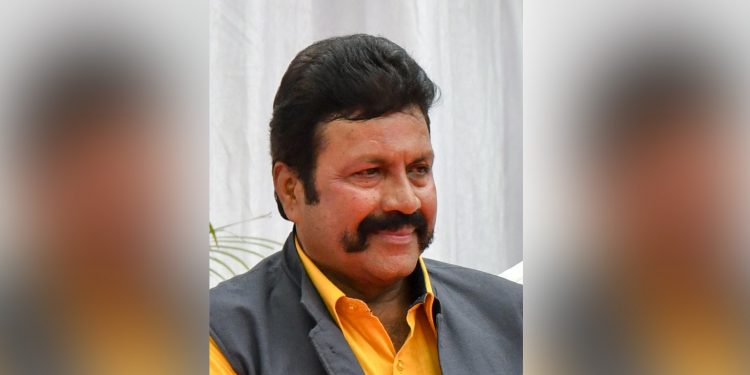 Karnataka agriculture minister BC Patil has called for a shoot at sight law for those who raise anti-India slogans or even speaks ill about the country.

“If you ask me then I will say that there must be a shoot at sight law for those speaking ill of India and raising pro-Pakistan slogans,” the minister said while speaking to the reporters.

“Such a law is the need of the hour,” he added.

Patil’s statement comes after a girl in Bengaluru was arrested and slapped with sedition charges for raising ‘Pakistan Zindabad’ slogans at an anti-CAA rally.

“I will personally request the prime minister to bring in a tough law to deal with traitors,” Patil added.

“These traitors stay in India. They eat and work here but they raise pro-Pakistan slogans and speak ill of India,” Patil added.

“Look at China. People there don’t dare to speak against their country. Such strict laws must also be implemented in India,” Patil reiterated.

If anyone is slapped with sedition charges in India, then under Section 124A of the Indian Penal Code, the person could get a jail term ranging from three years to life imprisonment.