Japan launches search for remains of war martyrs in Nagaland 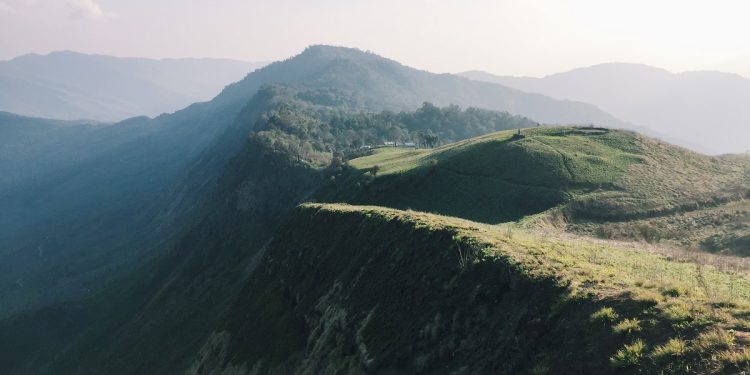 A Japanese team has launched a massive operation in the wilderness of Nagaland to trace for the mortal remains of Japanese soldiers, who died during the World War-II.

According to a Deccan Herald report, the team of Japan Association for Recovery & Repatriation of War Casualties (JARRWC) has launched this ambitious 10 days search operation.

The report also stated that led by Kazuhiko Furumoto held a meeting with the officials of Nagaland government in Kohima on Tuesday and requested support and security to the mission.

Also read: Those who fought at Kohima in World War II recalled in Bristol

Meanwhile, a statement issued by the Nagaland government on Wednesday stated that the team will first visit villages like Jotsoma, Kigwema and Rusoma in Kohima district.

There is specific information about presence of mortal remains of Japanese war martyrs at these places.

The statement further read: “They will first try to collect information by interviewing informants who could provide vital clues on the location of the remains of the Japanese war martyrs. Besides that, field investigation of burial sites will be done based on the information collected in research activities so as to confirm the burial condition of the remains under the ground by excavating the soil surface at the site where the excavated site will be reburied.”

They will later visit Yikhum village under Wokha district, Chakhabama in Kohima district and Jessami under Phek district.

In the second phase of the search operation scheduled from November 10 to 24, the team will carry out search in the hills.

Notably, several Japanese soldiers had died fighting the Allied Forces during the Battle of Kohima way back in 1944.