Is this law still needed after 75 years of independence? Supreme Court asks Centre over Sedition Law

What is going on is terrible, says CJI NV Ramana 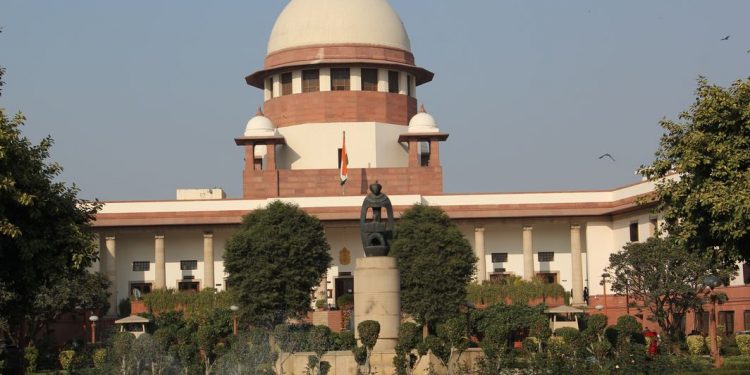 The Supreme Court on Thursday questioned the constitutional validity of the contentious Sedition Law and said that it is a “colonial law” that was used by the Britishers against freedom fighters.

Hearing a plea challenging the constitutional validity of the Sedition Law, the apex court asked the central government whether it is “still required to exist after 75 years of independence”.

“It is a colonial law and was used by British to suppress freedom and was used against Mahatma Gandhi and Bal Gangadhar Tilak,” Bar and Bench quoted CJI NV Ramana as saying.

“This section (124A IPC) need not be struck down and only guidelines be set out so that section meets its legal purpose,” it said.

A Bench of CJI Ramana and Justices AS Bopanna and Hrishikesh Roy also issued notice in the plea filed by SG Vombatkere and tagged it with a similar pending petition filed by the Editors Guild of India.

“If you see history of charging under this section, conviction rate is very low. Alarming numbers of misuse can be compared to a carpenter using a saw to cut a tree…but the entire forest,” CJI Ramana further questioned the Attorney General (AG) KK Venugopal.

“Our concern is misuse of the law and no accountability of the executive. I will look into other cases referred to…we will examine all pending cases and may be post all the cases in one place,” said the CJI.

The Court also wondered why the Centre has not looked into this provision, having repealed a number of old laws.