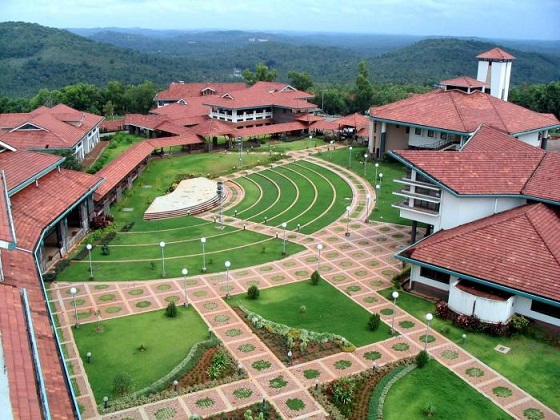 IIT Roorkee won the game by 5-1 and were 3-0 up in the first quarter already. IIT Delhi won the bronze in hockey after defeating IIT Madras by 3-0 in the third-place match.

In badminton, IIT Kharagpur and IIT BHU set to face each other in the finals after defeating IIT Delhi and IIT Roorkee respectively in the semi-finals by a score of 3-1 each. IIT Delhi and Roorkee will also battle against each other for a Bronze medal.

In basketball, IIT Delhi, BHU, Kanpur and Roorkee qualified into the semi-finals after beating IIT Dhanbad, Bombay, Kharagpur and Guwahati in the quarterfinals respectively. IIT Kanpur won by a slight margin of 55-53 against IIT KGP in one of these quarterfinal matches.

In cricket, IIT Guwahati’s journey came to an end after they lost their quarterfinal match against IIT Kanpur by 20 runs. In other quarterfinal matches, IIT Madras, Bombay and Delhi defeated IIT BHU, Mandi and Roorkee to qualify for semifinals. The games in cricket, however, were reduced to 10 over only due to rains.

Even in football luck was not on the hosts’side as IIT Guwahati lost the semi-final against IIT Roorkee by 0-4. In the other semifinal, IIT Delhi defeated IIT Kanpur in a nail-biting match and are now set to face against IIT Roorkee in the final on 21st December. They won 6-5 in a thrilling penalty shootout after their match ended 0-0 in normal regulation time. For Bronze medal, IIT Guwahati will face IIT Kanpur on Friday.

In the sport of lawn tennis, the current champions of the event IIT Guwahati once again qualified for the finals after defeating IIT Kharagpur by 2-0 in both singles and doubles. They will face the winner of IIT Madras and IIT Delhi in the finals.

In squash, IIT Bombay won the gold medal after defeating IIT Kharagpur in the finals by 2-0. In the third-place match, IIT Madras secured the bronze medal after beating IIT Delhi by 2-1.

In table tennis, IIT Bombay and IIT Kharagpur are set to face each other in the final. IIT Bombay defeated IIT Roorkee by 3-0 in the first semifinal whereas IIT Kharagpur got the better of IIT Madras after winning 3-2 against them in a close second semifinal.

In volleyball, IIT Roorkee, Delhi, Bombay and BHU secured their seat into the semi-finals after beating IIT Kharagpur, Madras, Dhanbad and Kanpur respectively in quarterfinals.

The competition was no less fierce amongst women, the women’s lawn tennis and table tennis matches were a sight to behold. In lawn tennis, IIT Bombay won the gold after winning the final match against IIT Madras by 2-0 in both singles and doubles. IIT Roorkee also managed to secure the bronze medal after defeating IIT Kharagpur in the third-place match.

In table tennis women category, the host IIT Guwahati are set to face IIT Delhi in finals where the gold medal is up for grabs on Friday. They defeated IIT Madras by 2-0 to qualify for the finals. In the third-place match, IIT Roorkee and IIT Madras will fight against each other for the bronze medal.

In Basketball, IIT Delhi qualified into the final after beating IIT Madras by 42-19 in a one-sided semifinal match. They’ll face the winner of IIT BHU vs IIT Roorkee in the final.

In volleyball women’s category, IIT Roorkee and IIT Madras will face each other in the final after IIT Bombay and Kharagpur’s fight for a bronze in the match for bronze in the third-place match.