Insurgency in northeast has declined by 70 per cent: Centre 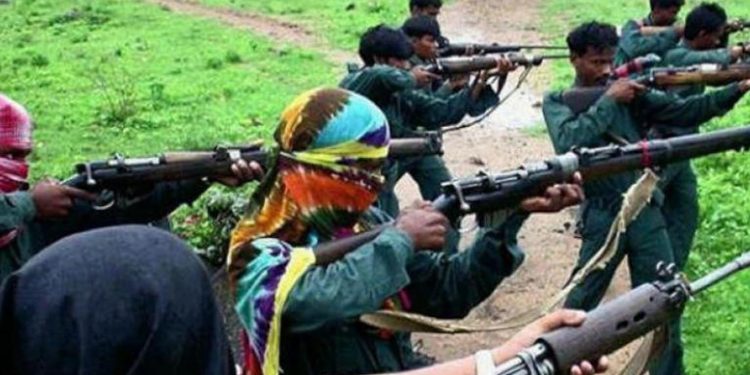 Insurgency-related incidents in the northeast have gone down by 70 per cent and there has been a drop in civilian deaths by 80 per cent in 2019 as compared to 2013.

“Security situation in the northeast has improved substantially since 2014 and there has been a 78 per cent decline in casualties in security forces,” Reddy said.

“Moreover, compared to 2013, there has been a 70 per cent decline in insurgency-related incidents and a massive drop of 80 per cent in civilian deaths,” Reddy added.

“There was an agreement with the outfit in August 2019,” he said.

He further informed that on January 23, 2020, 644 cadres of different outfits surrendered.