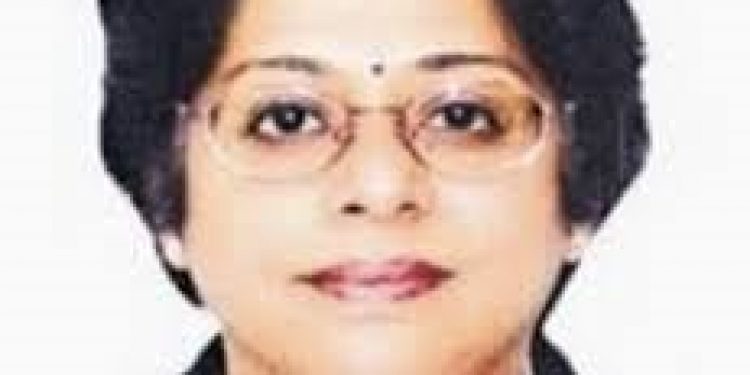 Justice SA Bobde has named Justice Indu Malhotra as the third judge on the panel which will probe sexual assault charges against Assam-born Chief Justice of India (CJI) Ranjan Gogoi.

Reports stated that the decision has been taken after Justice NV Ramana recused himself from the three-judge in-house panel headed by Justice SA Bobde to probe the sexual harassment allegations levelled by a sacked Supreme Court lady staffer against CJI Ranjan Gogoi.

The in-house panel was set following huge uproar over CJI Gogoi calling for an unprecedented hearing on a court holiday — last Saturday — to deal with the sexual assault charges made at him. He described it as an “attack on the judiciary”.

Legal experts were unanimous that the CJI cannot be a judge in his own case. Subsequently, next-in-command Justice Bobde was assigned to head the probe.

However, Justice Ramana, in a letter to other committee members, rejected the complainant’s claims as “baseless” and “unfounded”.

“My decision to recuse is only based on an intent to avoid any suspicion that this institution will not conduct itself in keeping with the highest standards of judicial propriety and wisdom,” he said.

“Let my recusal be a clear message to the nation that there should be no fears about probity in our institution and that we will not refrain from going to any extent to protect the trust reposed on us.”