Exercise Sampriti-VIII, a joint Indo-Bangladesh military exercise witnessed participation of a company group of 9th Battalion the Rajputana Rifles from the Indian Army and the Company of 36 East Bengal Battalion, Bangladesh Army concluded at Tangail, Bangladesh on 14 March 2019.

The closing ceremony was graced by high commissioner of India to Bangladesh Riva Ganguly Das, who highlighted the special bonds between the two nations. The exercise was the 8th edition in the Sampriti series, which started in 2009.

Exercise Sampriti strengthens and broadens interoperability and cooperation between the Indian and Bangladesh Armies. It is the fourth Indo-Bangladesh exercise at Tangail, Bangladesh and compliments number of other exchanges and exercise between the two forces. 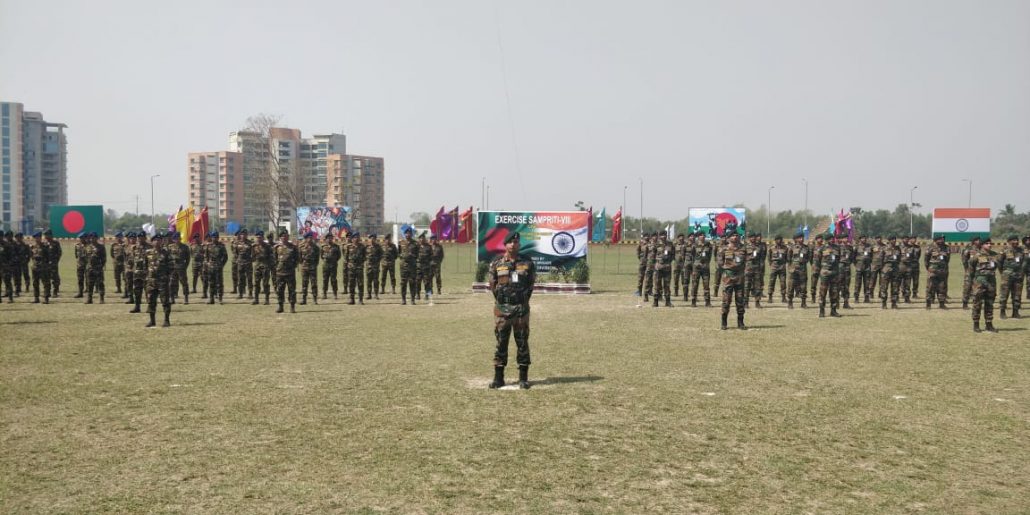 The commanders and staff officers of both sides were exercised to work in close coordination to receive and collate intelligence and to issue suitable operational orders to the joint field training components who executed these orders on ground in simulated realistic situations.

The joint training culminated in a validation exercise conducted at Bangabandu Senanibas Cantonment, Tangail in which sub units of both armies executed the plans.

The validation exercise was reviewed by senior officers from both sides. Besides training, both contingents also participated in a number of activities including friendly volleyball and basketball matches. 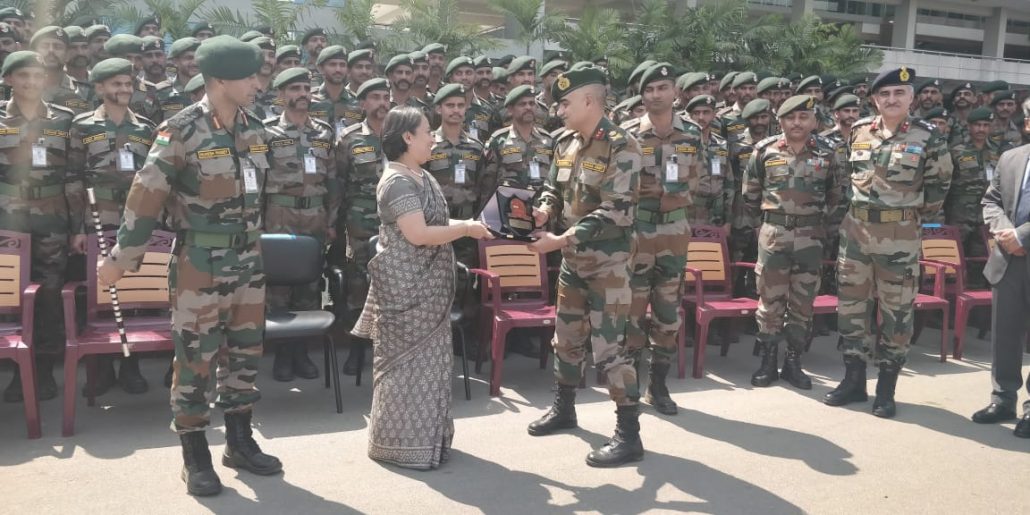 A magnificent parade and the customary exchange of mementos marked the successful completion of Indo-Bangladesh joint exercise.

The joint exercise was undoubtedly an unprecedented success. Besides promoting understanding and interoperability between the two armies, it further helped in strengthening ties between India and Bangladesh.