‘Indigenous games and sports to be protected for preservation’ 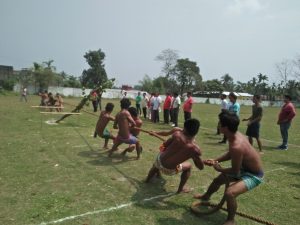 The DSO, Kokrajhar and BIGA on Friday organized as many as five traditional game events that include Khomlainai, Daria Pantha, Dongfang Bukunai, Bwrai Buri and Daobo Athing – all popular traditional games.

He also said the time has come to protect and upgrade the traditional games so that the students can take it as an option to earn fame. 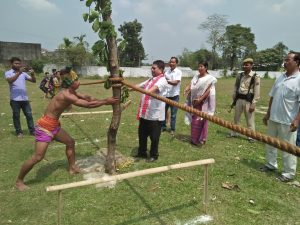 She said five different indigenous game events were organized in Kokrajhar in association with the BIGA that really entertained the people.

She also said the department of Sports and Youth Welfare, BTC has been giving importance towards protection and preservation of all indigenous games.