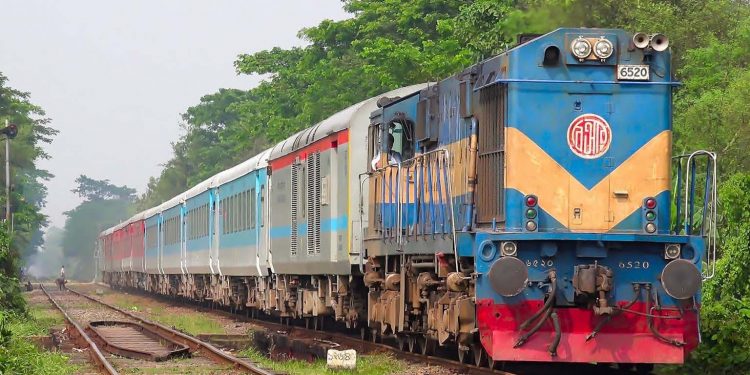 The Indian Railways, which turned 167-year-old on Thursday, did not ferry passengers for the first time since its inception.

All the operations of the passenger trains have been halted due to the nationwide lockdown imposed in order to curb the massive outbreak of coronavirus.

On April 16, 1853, the first passenger train commenced its journey from Mumbai to Thane.

Taking to Twitter, the Ministry of Railways gave a brief history of the first passenger train of the Indian Railways.

“The first passenger train in India ran between Bombay (Bori Bunder) and Thane on April 16, 1853. The 14-carriage train was hauled by three steam locomotives: Sahib, Sindh and Sultan. Carried 400 people and ran on a line of 34 Kms (21 mi) built and operated by the GIP Railway,” it stated.

On its 167th birthday, all the passenger trains of the Indian Railways wore a forlorn look with its compartments devoid of any passenger and their chatter.

Meanwhile, Railways Minister Piyush Goyal on Thursday said that the operations of the passenger trains have to be halted for the first time for the safety of the nation.

“Serving the Nation Since 1853: 167 years ago, 1st passenger train was flagged off from Mumbai to Thane. After a long & glorious service, for the 1st time operations have paused for the safety of the nation. I thank people for cooperating amid the pandemic. We will emerge victoriously,” he tweeted.