Indian boxers for Olympics to begin training from June 10 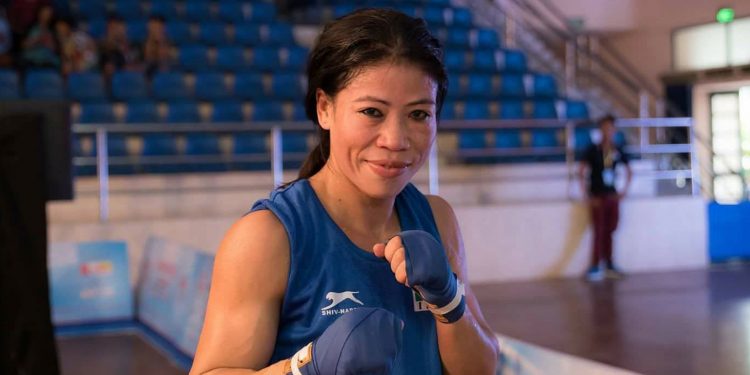 The Indian boxers qualified to participate at the Tokyo Olympics are all set to begin training from June 10 next.

The men and women pugilists will be training at the NIS in Patiala.

With this the Boxing Federation of India (BFI) could be the first association to restart training for its Olympic-bound athletes.

However, three other boxers, who had also qualified for the Tokyo Olympics, namely Manish Kaushik (63kg), Vikas Krishan (69kg), Ashish Kumar (75kg) could not take part in the call.

Earlier, the BFI had ruled out resumption of camps in the last week of May despite the Ministry of Home Affairs (MHA) giving green signal for opening of sports complexes and stadiums.