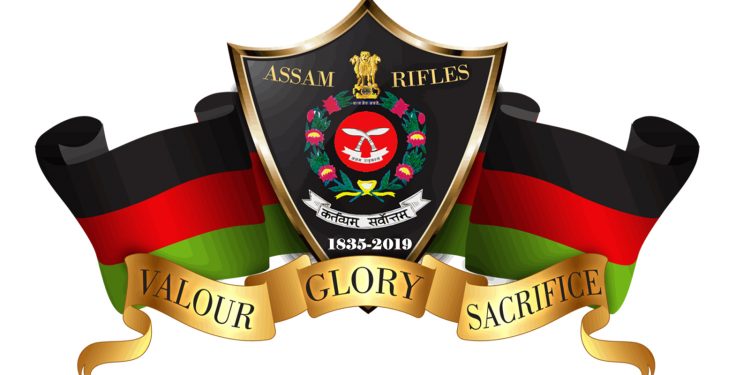 The Defence Ministry and the Home Ministry are presently having arguments over the control of the country’s oldest counter-insurgency force Assam Rifles.

Currently, the administrative control of the Assam Rifles is under the Home Ministry and the operational control is with the Defence Ministry along with the Indian Army.

The Indian Army has recently expressed deep concern over the home ministry’s decision to seek complete control over the country’s oldest counter insurgency force which has undertaken a number of counter-insurgency operations in the northeast along with the Army.

As per reports, the Indian Army has prepared a detailed presentation in order to brief defence minister Rajnath Singh about the necessity of having administrative and operational control of the Assam Rifles by the Defence Ministry.

Moreover, the Indian Army is also likely to suggest having operational control overITBP and BSF battalions deployed along active borders for effective management of border areas of the country.

The Indian Army feels that the Line of Actual Control with China is still facing security problems as ITBP manages only some of the areas under it without the operational control of the Army.

The control of the Assam Rifles will soon be decided by the Cabinet Committee on Security (CCS) chaired by Prime Minister Narendra Modi and comprises the minister of External Affairs, the home minister, the finance minister and the defence minister.

In independent India, Assam Rifles continued to evolve, handling conventional combat role during the Sino-India War 1962 to deployment as part of the Indian Peace Keeping Force or IPKF in Sri Lanka in 1987 (Operation Pawan), but it’s prime focus has been counter insurgency in the Northeast .

The force has grown substantially over the years from 17 battalions in 1960 to 46 battalions at the moment with most of its officers being drawn from the Indian Army.