Northeast States are also likely to witness thunderstorm and lightning. 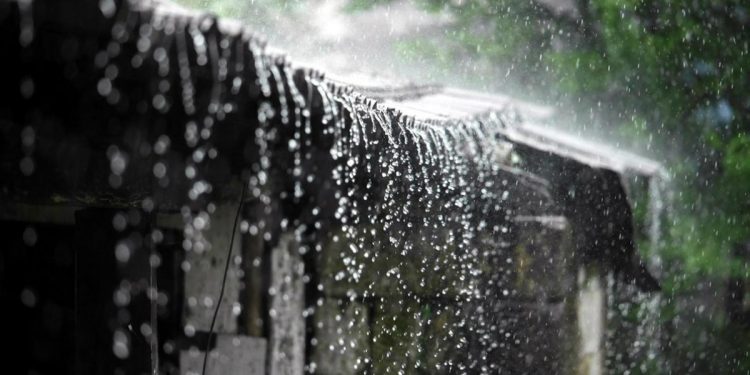 The Indian Meteorological Department (IMD) has predicted heavy rainfall over isolated places in seven Northeast States in the next 24 hours.

In a statement released on Sunday, the IMD stated that besides heavy rainfall, these Northeast States are also likely to witness thunderstorm and lightning.

Moreover, the IMD has warned that strong winds (40-50 kmph gusting up to 60 kmph) would hit Southwest, West Central, and East-central Arabian Sea.

“Squally Weather (speed 50-60 kmph) over North Bay of Bengal (speed50-60 kmph) along and off Kerala-Karnataka-Goa-south Maharashtra-Gujaratcoasts and Lakshadweep area,” the IMD further said in its statement.