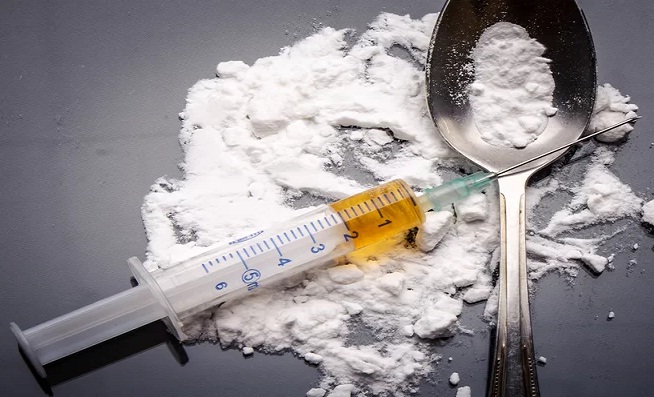 In a surprise raid, the Panisagar Police (in North Tripura district) seized 300 grams of heroin from the house of one Sudhir Banik.

Banik is a resident of South Panisagar gram panchayat Ward No 2. Police sources stated that the seized consignment amounts to Rs 4 lakh.

Sudhir Banik was living in a rented accommodation and the owner is Sudhir Das. The duo has since been arrested.

Peddler Banik is a kingpin of the entire drug smuggling business in the district, said police sources. He was produced before the court and investigations are on till the time of filing of this report.