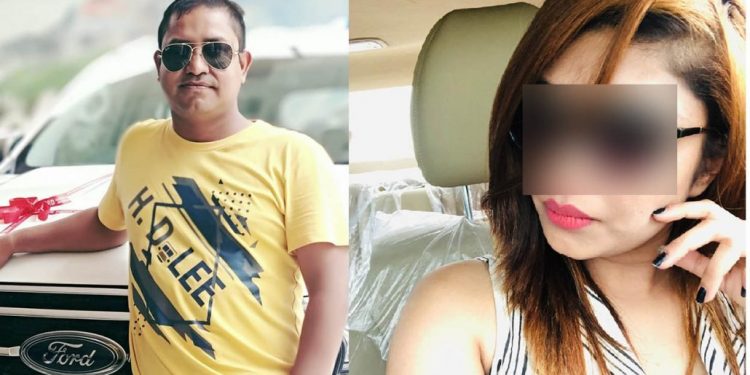 A 22-year-old girl died of suspected drug overdose at her friend’s rented room at Mathuranagar area in Guwahati.

Police officials said the girl, identified as Aparupa Das, was found in an unconscious state inside the washroom of her friend’s rented house at city’s Mathuranagar area on Friday night.

She was immediately taken to downtown hospital, where the doctors declared her brought dead.

The girl came to the friend’s rented house on Friday to celebrate a party, police said.

Dipsur police have arrested friend Ishaku Das, 40, who met the girl on Facebook around seven months back and subsequently became friend with her. Police is investigating into the case.

The girl was pursuing cabin crew training course at an airhostess training institute in Chennai.