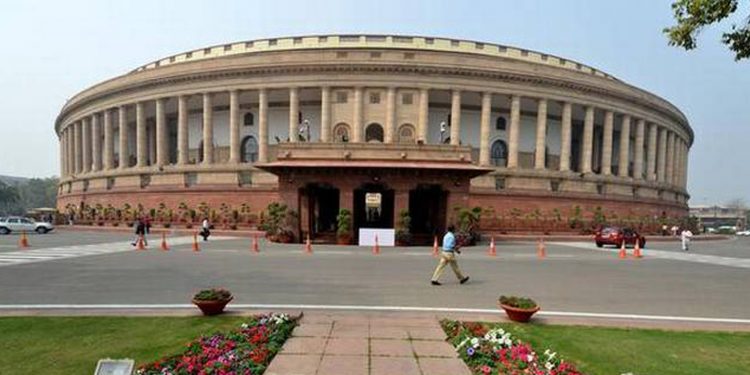 The contentious Citizenship (Amendment) Bill will be among the 27 new bills the Centre is preparing to introduce in the winter session of Parliament beginning on Monday (November 18).

The winter session of the Parliament will continue till December 13.

The Parliament has been intimated by the government about its intent on the proposed legislation that it wants to introduce in the Parliament.

Several top BJP leaders including home minister Amit Shah have repeatedly said that by introducing CAB it wants to provide citizenship to non-Muslims from Pakistan, Bangladesh and Afghanistan.

The Bill will also have provisions to cancel the registration of Overseas Citizen of India card in case of violations.

The Bill, however, has faced a lot of opposition, especially in the Northeast with several civic body organisations vehemently staging protests against it.