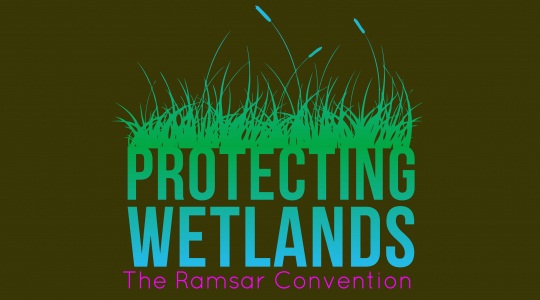 Wetlands are supermarket of bio-diversity. Of the 26 Ramsar sites in India, three of them are in the northeast – Deepor Beel in Assam, Loktak Lake in Manipur and Rudrasagar Lake in Tripura.