Fuel to be available in cash too in Guwahati petrol pumps 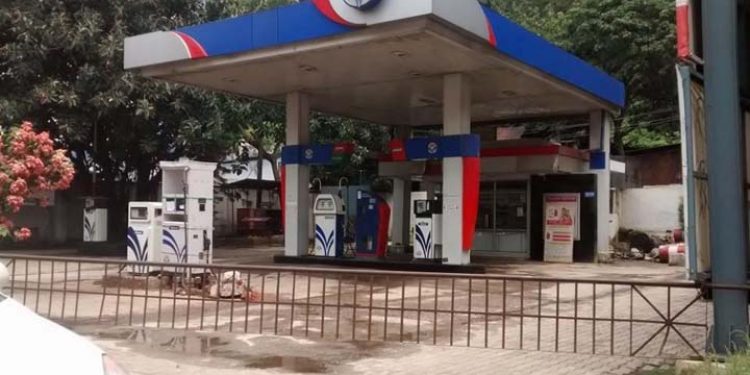 The decision to provide fuel only through debit or credit cards in the petrol pumps of Guwahati, until the ongoing parliamentary election is over, has been withdrawn.

The decision was taken following a discussion between the deputy commissioner of Kamrup (M) and the petrol pump owners’ union on Thursday.

Now, consumers will be able to get fuel in petrol pumps at Guwahati in both cashless mode and cash.

The petrol pump owners’ union decided to go cashless keeping in view of transportation of huge amount of money in cash across the Northeast.

It may be mentioned that on Wednesday, police and flying squad of the Election Commission of India (ECI) seized Rs 25.11 lakh in cash from the possession of one Amrit Chandra Das at Chinsali in Noonmati are here.

The seized amount belonged to a petrol depot at Baihata Chariali in Kamrup (Rural) district.

As the banks remained closed due to Rongali Bihu, the amount was taken to deposit in the bank on Wednesday when the police seized it.

After this incident, the petrol pump owners’ union decided not to provide petrol to the consumers in cash till April 23, the day when Guwahati Lok Sabha constituency will go to parliamentary polls.

“We had a meeting with the deputy commissioner. He has provided us two WhatsApp numbers. The images of the identity card of the manager and the bank money deposit receipt will have to be sent to these numbers,” president of the Guwahati petrol pump owners’ union Rajib Goswami told Northeast Now.