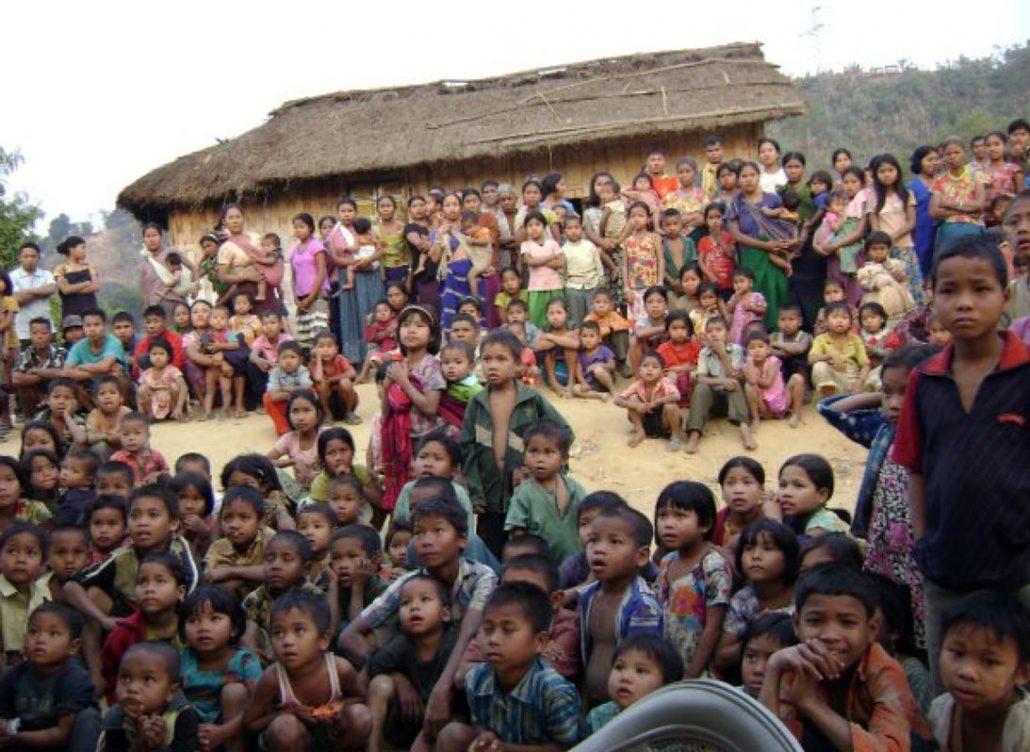 The repatriation for the Reang (Bru) to Mizoram currently residing in Tripura transit camps will start in October of this year.

This was agreed upon between the government and the all NGO leaders during a discussion held regarding repatriation of the eighth batch of Bru refugees at the conference hall of the deputy commissioner’s office at Mamit in Mizoram on Wednesday.

The District Level Core Committee on Reang (Bru) Repatriation which was supervised by Mamit deputy commissioner Dr Lalrozama spoke on the various necessities and arrangements that would be required for a successful repatriation.

Dr Lalrozama said the Reang (Bru) repatriation is a big issue for the Mizoram government and arrangements are being made for the successful implementation of the same.

“As Mamit district has the highest expected repatriated citizens, we as government officials have to work hard to fulfill our duties,” he said.

A total of 4185 families are expected to be repatriated and rehabilitated in Mamit district.

According to reports, around 35,000 Brus currently reside in the Tripura transit camps. While several repatriation attempts have been made by the government, the results were dire as the refuges cited security risks and weak rehabilitation packages as a reason for refusal.

As per the agreement between the government and all NGO leaders, the repatriation which will start in October will be the last repatriation process.