Ethnic dance forms of Meghalaya, Mizoram to be showcased in London 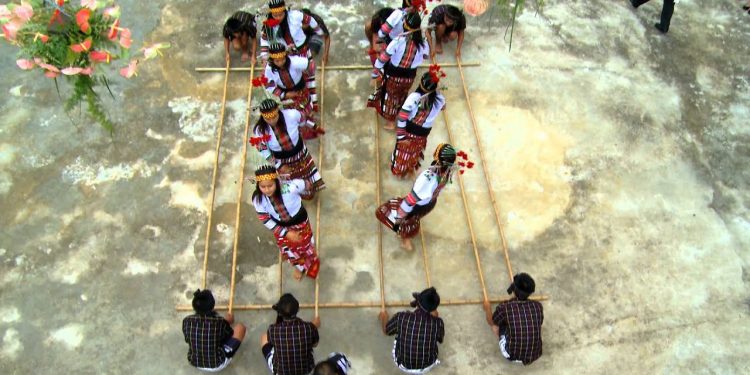 It will be a proud moment for the entire Northeast when for the very first time, Garo dance of Meghalaya and Cheraw dance of Mizoram will be performed at the International Dance Day celebrations in London on April 27.

The programme this year is dedicated to highlight the empowerment of tribal communities of India. Women presenting these dances have been trained locally for the past few months.

The event, organized at the Church of Scientology in London, also aims to highlight the initiatives taken to empower the tribal and forest dweller communities of India.

They include Minimum Selling Price (MSP) for Minor Forest Produce (MFP), establishment of two central Tribal Universities in India, Tribal Research Centres and Centres of Excellence to preserve the uniqueness of tribal traditions including folklore, promoting the indigenous art forms such as tribal dances and paintings, running of Ekalavya Model Residential Schools, national fellowships and scholarships and national overseas scholarships through Ministry of Tribal Affairs for higher studies abroad, skills development programmes for tribal youth, Value Addition Centres for enabling their self-sustenance, Van Dhan and other welfare schemes, according to reports.

Reports quoting the coordinators of this event Ragasudha, who is herself a trained classical dancer and a Limca Book world record holder in dance, and Sushil Rapatwar stated that indigenous tribal dance forms, especially from the Northeast are rarely seen in Britain.

“Proud to be presenting a combination of dancing and development of tribal communities on this occasion,” the coordinators were quoted as saying.

Notably, they have earlier presented Baghurumba of Assam and Hojagiri of Tripura in the British Parliament Houses.