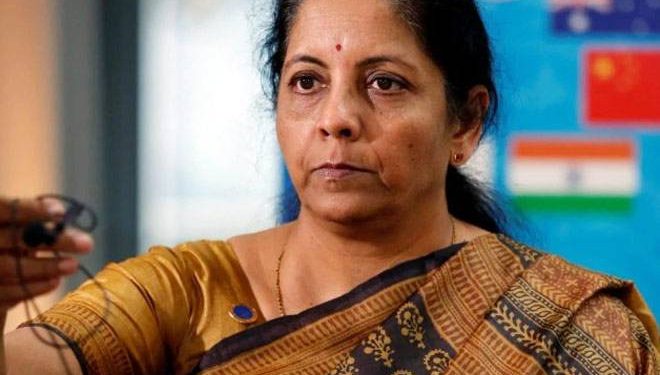 Union finance minister Nirmala Sitharaman on Thursday announced that monthly EPF contributions (of both employers and employees) were to be reduced from 24 per cent to 20 per cent for the months of May, June and July 2020.

This has been done as part of relief measures announced by the government under the Atma Nirbhar Bharat package in May.

According to the rule, employees and employers deposit 24 per cent.

This means 12 per cent each of basic salary and dearness allowance (DA) – as EPF deductions every month for the retirement kitty maintained by the Employees’ Provident Fund Organization (EPFO).

This was a part of the relief measures that were announced by the Finance Minister to help both employees and employers to sail through the financial instability caused by the COVID-19 pandemic.

According to the Labour Ministry, the move was aimed to benefit 4.3 crore employees/members and employers of 6.5 lakh establishments.

However, the Labour Ministry later clarified that both the employer and employee could continue to contribute at the statutory rate of 12 per cent each as well.