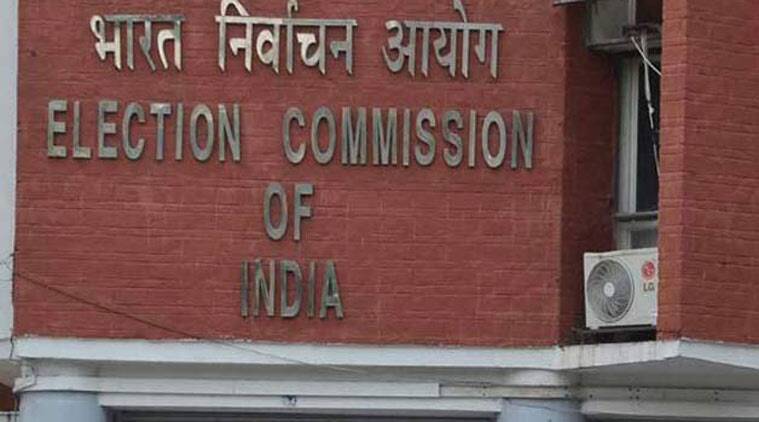 Advocate Mohit D Ram, who was on the Panel Counsel for the Election Commission before the Supreme Court has tendered his resignation from the position.

“It was an honour to represent the Election Commission of India (ECI). I had a cherishing milestone of my career, in the journey which began with being part of the office of Standing Counsel of ECI and progressed as one of the panel counsels of ECI (since 2013),” Ram said in his resignation letter sent to Election Commission.

“However, I have found that my values are not in consonance with the current functioning of the ECI; and hence I withdraw myself from the responsibilities of its panel counsel before the Supreme Court of India,” Ram added.

The letter dated May 6 and was addressed to the director of the law of the Election Commission.

His association with EC started in 2013 when he was appointed as standing counsel for the poll body. Ram later became one of its panel counsel.

In the letter, Ram said he will undertake to ensure the smooth transition of files, NOC and vakalatnamas in all pending matters with his office.

On Thursday, the Supreme Court had dismissed a plea by Election Commission, which sought a gag on media from reporting oral observations made by judges during court proceedings.

However, Ram was not part of this matter.

The Election Commission had moved the top court against the strong observation made by the Madras High Court it saying that the poll body should probably be put up for murder charges, as it failed to curb the “wanton abuse” of Covid-19 protocol during election rallies.