ECI observers to arrive in Meghalaya four days prior to counting 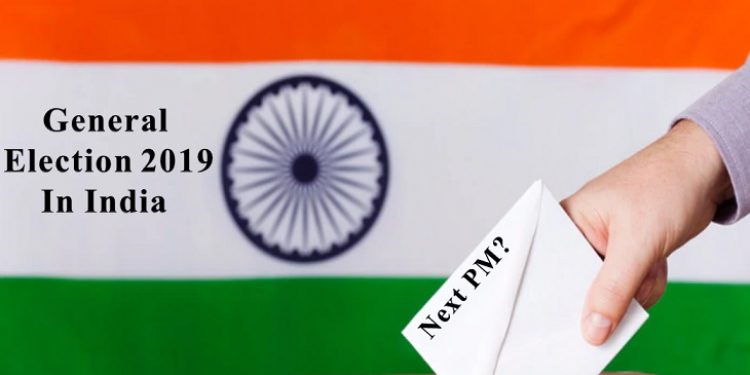 Observers of the Election Commission of India (ECI) will arrive in Meghalaya four days before the counting of votes for the two Lok Sabha constituencies and a by-election to one Assembly constituency.

The two Lok Sabha constituencies – Shillong and Tura – went to polls along with the by-election to Selsella Assembly constituency on April 11.

Counting of votes will take place on May 23 along with the rest of the country.

Votes will be counted at Shillong, Sohra, Jowai, Khliehriat, Nongpoh, Mawkyrwat, Nongstoiñ, and Mairang for the Shillong Lok Sabha constituency and for the Tura Lok Sabh constituency, counting of votes will take place at Tura, Williamnagar, Baghmara, Resubelpara, and Ampati.

However, voting in the by-election to Selsella Assembly constituency was 92.20 per cent.

The state recorded an overall turnout of 71.41 per cent this year.

Six candidates who include sitting Lok Sabha MP, Vincent Pala of the Congress, Sanbor Shullai of the BJP, Jemino Mawthoh of the UDP and three Independents – T.H.S. Bonney, Romeo Phira Ranee and Samuel Hashah from Shillong constituency are in the fray.

From Tura Lok Sabha constituency, former Chief Minister, Mukul Sangma of the Congress, former Union Minister, Agatha K. Sangma of the ruling NPP, and Rikman G. Momin of the BJP are in the fray.