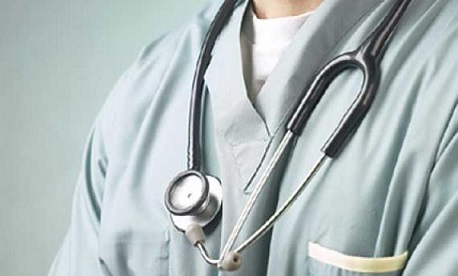 The All Nagaland College Students’ Union (ANCSU) and the Naga Students’ Federation (NSF) reiterated their demand not to allocate seats to non-indigenous candidates for undergoing MBBS, BDS and other professional courses under the state quota under any circumstance.

In a joint statement on Tuesday, both the unions also threatened to initiate their own course of action if the authorities concerned failed to act on their demand.

They claimed that the parents of three candidates who found their names in the merit list of the selected candidates from the state quota this year were enrolled in the electoral list of Manipur of 2018.

Both the organisations asserted that as the parents of these candidates were enrolled in the electoral roll of another State, they could not be considered as indigenous inhabitants of Nagaland.

They, therefore, urged the director of technical education to initiate necessary action immediately in order to avoid any further misunderstanding and confrontation on the issue.

They said the documents of the three candidates in question were not genuine and had been obtained without proper verification.

The ANCSU and NSF urged the state government to initiate disciplinary action immediately against the erring officials who had issued Scheduled Tribe and indigenous certificates without proper verification and authentication as per the office memorandum.