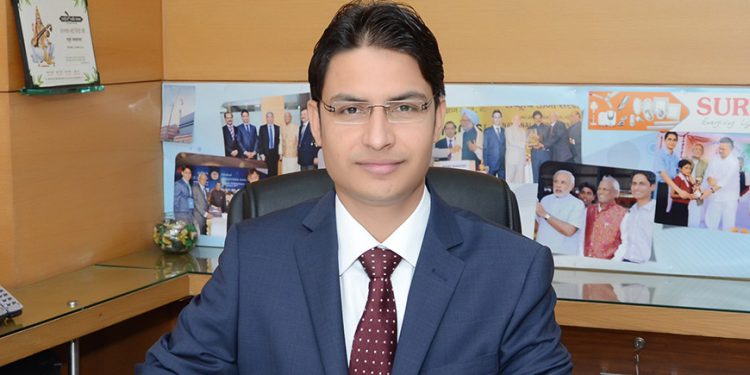 Darjeeling parliamentarian Raju Bista on Monday dismissed the claims that one lakh Gorkhas in Assam were excluded from the final list of NRC.

“All this talk about over one lakh Gorkhas being left out of NRC roll is a rumour and has no basis on facts,” he said in a press statement.

“This figure is pure speculation on the part of a few individuals and the final figures of how many have been left out etc will only be determined after a few days when we have official figures in hand,” said Bista.

The BJP MP said he is closely monitoring the situation and is in touch with party leadership in Assam and Delhi, and with all the important NGOs and students’ unions that are working for the welfare of Gorkhas in Assam.

Also read: Assam: Over 500 people of Tezpur village did not figure in NRC

“A few political parties are spreading misinformation and attempting to mislead our people, in order to gain some political millage out of it,” he further stated.

“The same people who have jeopardized the future of Gorkhas in Darjeeling hills, Terai and Dooars are today trying to create a similar situation in Assam,” he added.

“I request them, not to politicize this issue,” he further said.

Bista pointed out that union home minister Amit Shah, during his speech at Kalimpong, had assured the Gorkha community would be protected at all costs.

Former home minister Rajnath Singh and Assam chief minister Sarbananda Sonowal have both assured us that Indian Gorkhas have nothing to worry about, he said.

“Implementation of NRC in Assam is being conducted under the strict supervision of Hon’ble Supreme Court of India, hence those genuine Indians whose name have been left out of the NRC roll in Assam will be given adequate time and opportunities to have their cases redressed,” he also added.

“I request everyone to be patient, and wait for proper information to be declared officially, instead of allowing people with vested interests to create confusion, panic and disorder,” Bista’s statement further read.