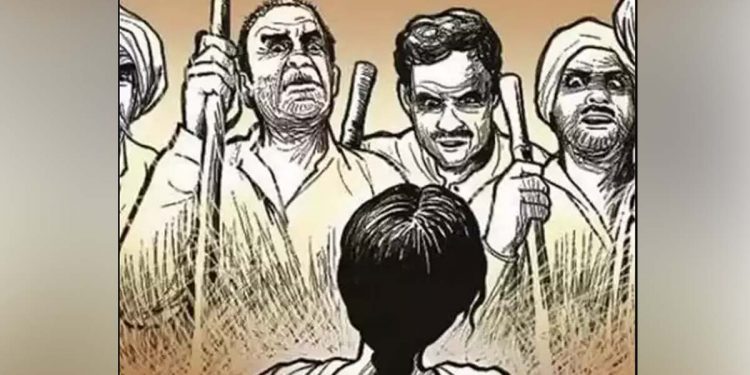 Forty Dalit families in Odisha had to face social boycott for over a fortnight after a teenaged girl plucked flowers from the garden of an upper-caste man, officials said on Sunday.

As per reports, the incident occurred in Kantio Kateni village in Tumusinga police station area in Odisha’s Dhenkanal district recently.

Police said that two rival groups of the village who are always at loggerheads had stirred the flower plucking incident into a major issue following which some poor families had to suffer.

The Dalit families were then denied ration from a local shop and barred from attending social events.

However, they were later freed from the horrible ordeal after the intervention of police and the district administration

The village comprises over 700 families, of which 40 belong to the Scheduled Caste Naik community.

The man whose 15-year-old daughter had plucked the flowers claimed that the Dalit representatives had issued an apology after the incident but still they had to suffer the social boycott.

The Dalit representatives had then approached the police and the district administration and had also submitted a memorandum to them.

Sarpanch Pranabandhu Das admitted that the villagers were asked not to communicate with the Dalit families but claimed that the restrictions were limited to only that.

He said the matter between the two groups was bound to be resolved in due course of time, adding that members of the majority community did not intend to invite trouble keeping in mind the provisions of the SC/ST (Prevention of Atrocities) Act.

A peace meeting was held between the two groups in the village in the presence of senior district administration and police officials on Friday and the issue was resolved.

Moreover, police did not file an FIR over the issue as both sides wanted to arrive at a compromise and sort out the matter.