Covid19 claims 719 doctors in India including 8 in Assam, 5 in Manipur, 2 in Tripura during second wave: IMA 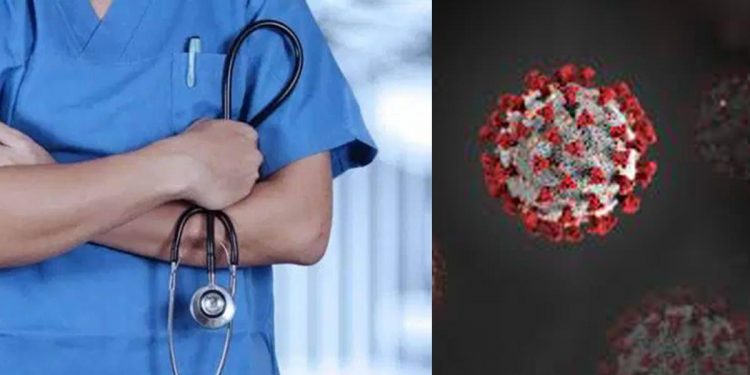 The Indian Medical Association (IMA) on Saturday said a total of 719 doctors have lost their lives during the second wave of the Covid19 pandemic in the country.

Bihar has recorded the highest number of fatalities as 111 doctors died in the state followed by Delhi which has seen 109 Covid19-related fatalities.

Among the northeastern states, Assam and Manipur have reported 8 and 5 deaths of doctors, respectively, the IMA said.

Two doctors have lost their lives in Tripura during the second wave of the Covid19 pandemic.

This is the lowest number of daily cases that the country has reported in the past 70 days, as per the Union ministry of health and family welfare data.

With substantially ramped up testing capacity across the country, a total of 19,20,477 tests were conducted in the last 24 hours in the country.