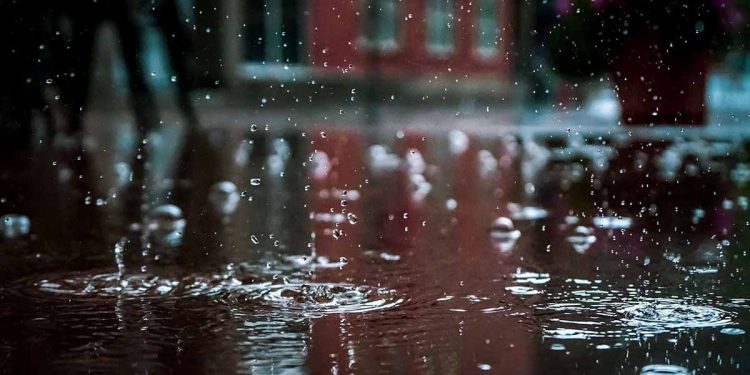 The country has received six per cent more rainfall than normal so far in this monsoon season, informed the India Meteorological Department or IMD on Sunday.

“Even though the country has received 6 per cent more rainfall so far this monsoon, however, the precipitation in parts of north India remains deficient,” the IMD added.

It may be stated here that the IMD has four meteorological divisions and rainfall has been more than normal in the south peninsula, central India, and east and northeast India, divisions.

According to the IMD, till Sunday, rainfall deficiency was recorded in Himachal Pradesh, Rajasthan, Jammu and Kashmir.