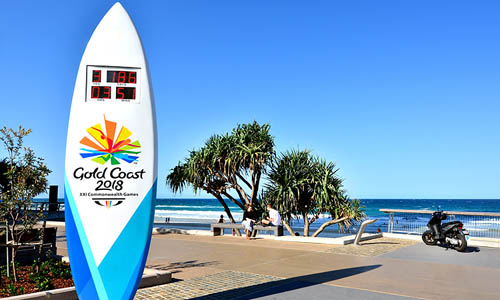 With the Commonwealth Games just around the corner, India has sent the biggest ever contingent in the 2018 CWG with hopes of bettering their previous best medals tally of 101, which they achieved at the 2010 Games in New Delhi.

The 21st edition of Commonwealth Games will start on April 4.

India Open gold-medallist Lovlina Borgohain (69kg) was the only Indian woman boxer to get a first-round bye into the quarters, where she will square off against England’s Sandy Ryan.