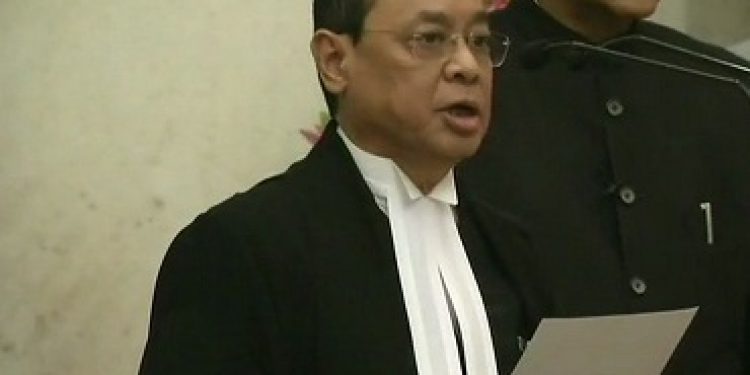 The former staffer was arrested last month based on an FIR filed by a Naveen Kumar on March 3, accusing her of bribery and cheating. She has been out on bail since March 12. The investigation in the case was being probed by the Crime Branch of Delhi Police.

Chief Metropolitan Magistrate (CMM) Manish Khurana adjourned the case till May 23 after he was informed that a copy of the application had not been served to the complainant, Naveen Kumar.

Meanwhile, the former Supreme Court staffer‘s advocate V.K. Ohri, who had moved an application seeking release of her mobile phone and computer CPU from Delhi Police, withdrew it saying that he will move it later at an appropriate stage.