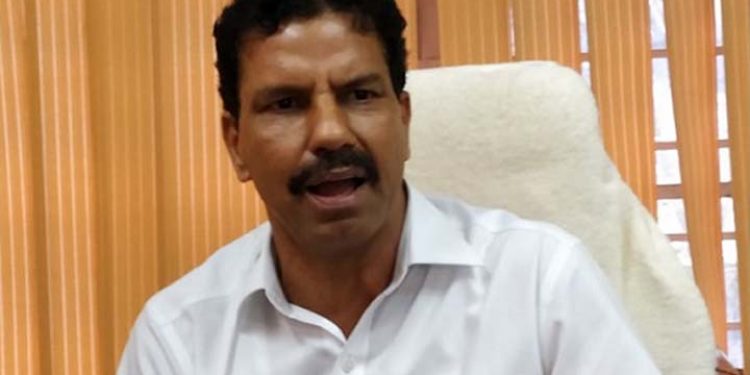 The Criminal Investigation Department (CID) of Assam police seized a consignment of over 2,100 illegal Burmese cigarettes brought in to Guwahati recently.

The consignment valued at Rs. 4,30,000 was brought by one Md. Abdul Wahid, a native of Manipur, to be circulated across Assam and other parts of the region, said Bishnoi.

“Based on inputs that an illegal consignment was brought to the city, we raided a house in Guwahati’s Panjabari area and seized the huge consignment. We have also arrested one Md. Abdul Wahid,” said Bishnoi.

Bishnoi expressed concern over growing cases of Narcotic Drugs and Psychotropic Substances (NDPS) Act in the city and said 450 cases under the Act have been registered in Assam in 2018.

“The accused has already confessed that he had brought such cigarettes to Guwahati three to four times in the past. These consignments are brought by road from Myanmar to Dimapur through Mizoram and then to Guwahati,” he said.

Bishnoi further said the CID alone has seized over 30 lakh psychotropic tablets, over 1.25 lakh cough syrups, 7 kgs of heroine and 11,000 kgs of cannabis from different areas of the state in 2018.

“The profit margin is very high in this illegal trade and hence people take it up. Md. Abdul Wahid confessed that his cut for the consignment was Rs. 90,000. Cost of one kg of heroine is Rs. 1 crore. So, one can well imagine the money involved in the illegal drugs trade,” Bishnoi added.