The implementation of Pradhan Mantri Jeevan Jyoti Bima Yojna (PMJJBY) and Mahatma Gandhi Bunkar Bima Yojna (MGBBY) meant for women weavers in Lakhimpur district have proven to be a complete flop as not a single beneficiary was able to be enrolled to it by the concerned department.

The district Handloom and Textiles department could not insure a single women weaver in the financial year 2018-19 under these two flagship insurance schemes.

The reason for this dismal performance has been attributed to the unavailability of ADHAAR numbers of the beneficiaries in the district. The Lakhimpur district Handloom and Textiles department had targeted eight thousand weavers for both the PMJJBY and MGBBY insurance schemes for the outgoing financial year. 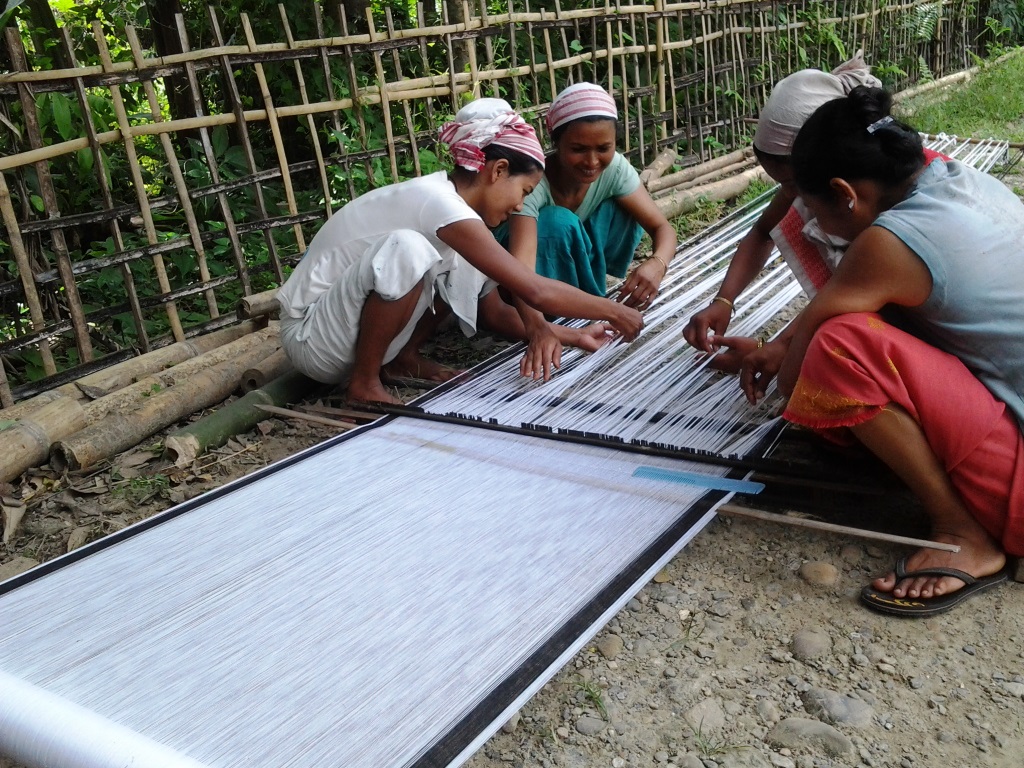 It may be recalled that the government of India had introduced the Bunkar Bima Yojana in December, 2003 which was rechristened as Mahatma Gandhi Bunkar Yojana in 2005-06, is a combination of Janshree Bima Yojana and Add-on Group Insurance Scheme being implemented in collaboration with the Life Insurance Corporation of India.

The basic objective of the MGBBY is to provide enhanced insurance cover to the handloom weavers in the case of natural as well as accidental death and in cases of total or partial disability.

Beneficiaries, between the age group of 18 and 59 years, who earn at least 50% of his/her income from handloom weaving are eligible for this insurance scheme. This includes weavers from minorities, women and weavers belonging to North East Region.

The MGBBY scheme has benefits like Rs 60, 000 for natural death, Rs 1,50,000 for accidental death and Rs 75,000 for partial disability. The annual premium for MGBBY is Rs 470 in which the government of India will contribute Rs 290 and Rs 100 by Life Insurance Corporation of India.

Hence, a weaver has to pay only Rs 80 for the entire cover and benefits.

Mahatma Gandhi Bunkar Bima Yojana also provides scholarship to the children of parents who are covered under Shiksha Sahyog Yojana. A scholarship of Rs 300 per quarter per child is to be paid to students studying in standard IX to XII for a maximum period of four years or till they complete XII standard, whichever event occurs earlier. 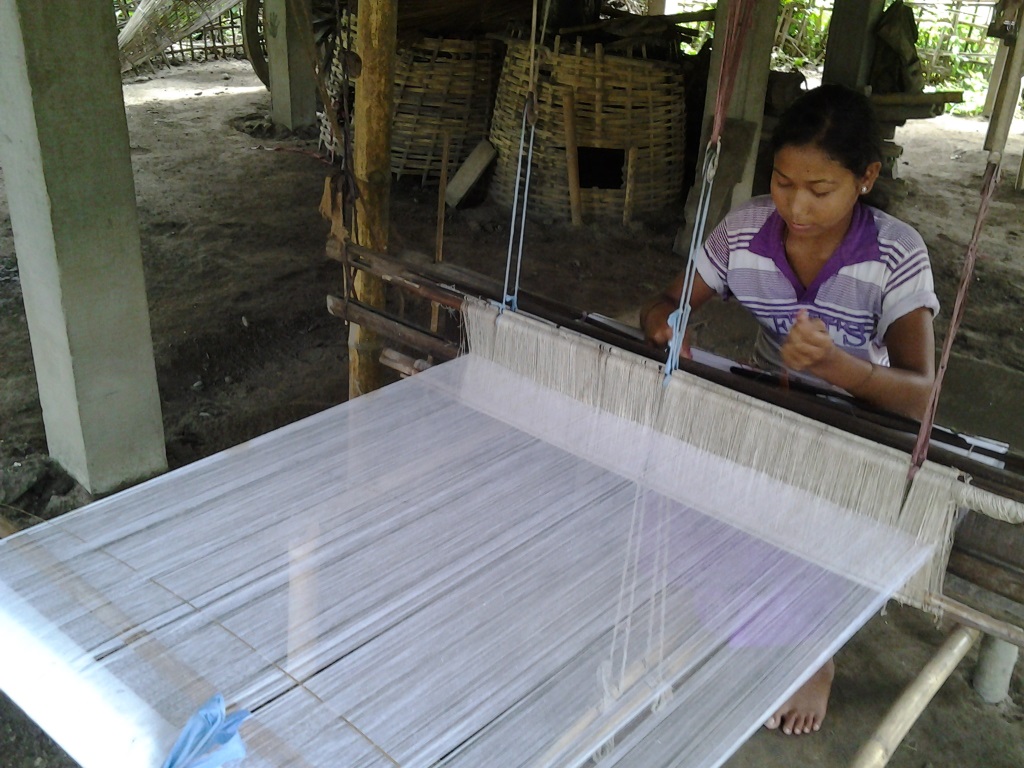 The scholarship will be for academic year June to May. The benefit is restricted to two children of the member covered. Both the children irrespective of gender will be covered for scholarship.

The LIC is entrusted to issue cards or certificates in vernacular language to all the weavers covered under the scheme following receipt of filled application forms and it should be designed in such a way that the month and date of renewal is mentioned.

The Handloom and Textiles department of Lakhimpur district targeted to cover 1500 women weavers under the Mahatma Gandhi Bunkar Yojana in 2017-18. But that time also the department could achieve only 41.33% success.

Similarly the Pradhan Mantri Jeevan Jyoti Bima Yojana (PMJJY) is also government- backed life insurance scheme which was launched by Prime Minister Narendra Modi on the 9th of May in 2015. People between 18 and 50 years of age with bank accounts are eligible for this scheme that has an annual premium of Rs 330 with life cover of Rs 2 lakhs.

The Handloom and Textiles department of Lakhimpur district also has been offering yarns to weavers at 20% less cost under the Yarn Bank Scheme (YBS) for which the weavers have to open pass books in banks.

The department targeted seven thousand weavers in Lakhimpur district for the year 2018-19 under YBS. But so far it is learnt that only 2,845 weavers could open passbooks in the district for that scheme due to ADHAAR linked requirements.

From April 1, 2017, the ministry of textiles, government of India has been running the Yarn Bank Scheme to provide interest free corpus fund up to Rs 2 crore to the Special Purpose Vehicle (SPV)/Consortium formed by power loom weavers to enable them to purchase yarn at wholesale rate and give the yarn at reasonable price to the small weavers in order to avoid middleman and local supplier’s brokerage charge on sales of yarn as well as avoid fluctuation in yarn prices.

Assam government introduced the setting up of YBS in 2015 at a total cost of Rs 1,215 lakh. The Assam Apex Weavers & Artisans Co-operative Federation Ltd (ARTFED) has undertaken the implementation of the scheme as recommended by the state government.

It has already set up yarn banks across ten districts of the state which also includes Lakhimpur with Rs 20 lakh allotted for each.