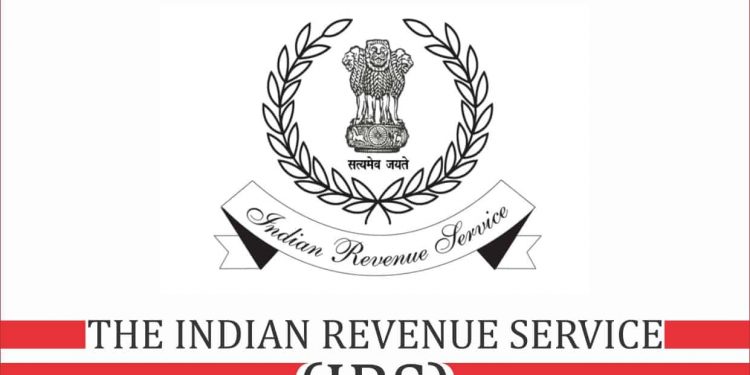 According to a Hindustan Times report, they have also been stripped of their charge.

The three officers, according to report are Prashant Bhushan, Prakash Dubey and Sanjay Bahadur.

The action came a day after the Central Government on Sunday rejected a proposal made by officials of the Indian Revenue Service (IRS) suggesting the government should increase taxes raising income-tax rate up to 40 per cent.

It also suggested imposing a super-rich tax and levy a four per cent COVID-19 relief cess to rebuild the economy post-coronavirus pandemic.

The government had described the report as ‘ill-conceived’ and ‘irresponsible’.

Meanwhile, a preliminary inquiry was carried out by the government and found the three officials guilty of misusing their offices.

Prashant Bhushan, a 1988 batch IRS officer, is the general secretary of the Indian Revenue Service Association and is alleged to have placed the report, drafted by a group of young IRS officers, in public domain.

Prakash Dubey, the joint secretary of the IRS Association, and Sanjay Bahadur, a 1989 batch officer, have been charged with getting young income tax officers to prepare a report which they passed on to the IRS Association that ultimately placed it in public domain.

Prakash Dubey was a director in the department of personnel and training while Sanjay Bahadur was the income tax department’s Principal Director Investigation, North East Region.

A government official explained that the three officers, despite having more than 30 years of service, had failed to exercise due care and misguided 50 young officers to prepare the report and circulate it.