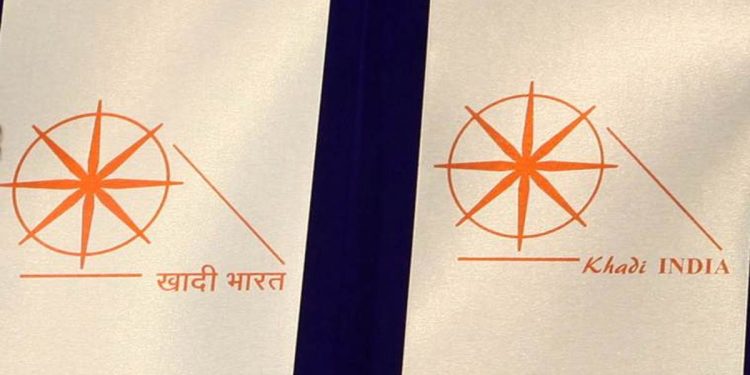 The Central Board of Secondary Education (CBSE) has asked schools across the country to observe ‘khadi wearing day’ on a voluntary basis at least once in a month.

CBSE secretary Anurag Thakur asked the schools to observe khadi- wearing day once in a week, fortnight or a month ahead of the 150th birth anniversary celebrations of Mahatma Gandhi.

“As part of the celebration of 150th birth anniversary of Mahatma Gandhi, it is proposed that schools across the country may observe a khadi-wearing day on a voluntary basis once a week/fortnight/month,” Thakur said in a letter to school principals.

The secretary also mentioned in the letter that Mahatma Gandhi had claimed that khadi is a source of increasing unity among the citizens of India.

The letter also stated that khadi was the heritage fabric of India which not only provided employment opportunities to lakhs of rural artisans in the country but also promoted unity and equality.

Thakur suggested that students can carry khadi handkerchiefs to school.

He also urged the nation to wear and encourage khadi products as a means of strengthening self-reliance and sustenance of rural India.