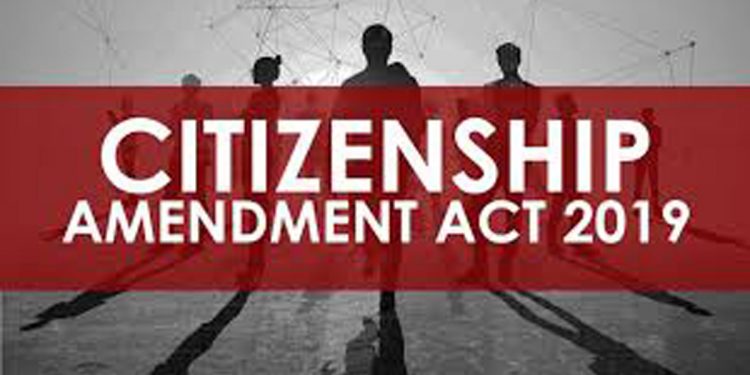 An American city council which houses some of the prestigious universities in the world has recently passed a resolution calling on the Parliament of India to repeal the Citizenship Amendment Act (CAA) and end the National Register of Citizens (NRC).

As per reports, the Cambridge City Council in its unanimous resolution urged India to take steps towards helping refugees by ratifying various United Nations treaties on refugees.

The Council, which houses institutions like Harvard University and the Massachusetts Institute of Technology, requested the Indian Parliament to  ‘uphold the Indian constitution’ by repealing the CAA and ending the NRC.

The resolution, which comes following widespread anti-CAA protests, was passed during a meeting chaired by the Council on Monday.

Moreover, the resolution accuses the Modi government of having racist policies which are inconsistent with Cambridge’s values as a city that welcomes South Asian communities of all castes and religions.

It may be mentioned that five political groups of European Parliament have recently also jointly drafted a resolution which claims that CAA is a violation of the secularism of the Indian Constitution and is dangerously divisive.

The resolution also claims that the NRC promotes xenophobia and can cause a large number of people to become stateless which will in turn increase their sufferings.