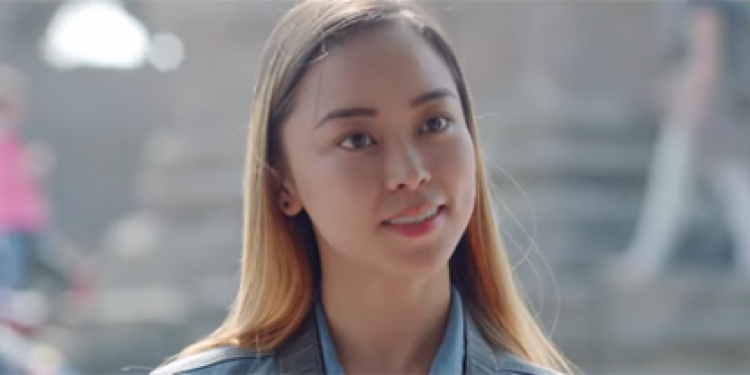 Prime Focus Technologies’ latest digital film for the Brooke Bond Red Label depicts how the people from the northeastern region of India are discriminated in other parts of the country for their looks.

It is a part of Brooke Bond Red Label’s landmark campaign- #Unstereotype and aims to break the stereotypes to foster a welcome culture of inclusion.

According to a report in national media, the ad which was published on this Republic Day has already gained 433,000 views on You Tube.

The ad shows a girl from Meghalaya who went to visit a monument, where the ticket counter staffer mistook her for a foreigner and asked for a passport.

The girl then showed her Aadhaar card to him after which he finally realized that she is an Indian and asked whether she would like to have some tea.

The ad finally shows the two of them enjoying tea together.

Pranav Chaturvedi, associate vice-president of PFT Brands said that their objective is to create a thought provoking narrative that will trigger a positive attitude change among consumers.

There are a number of incidents of racial discrimination faced by people from northeast in other parts of India.

You can watch the ad here