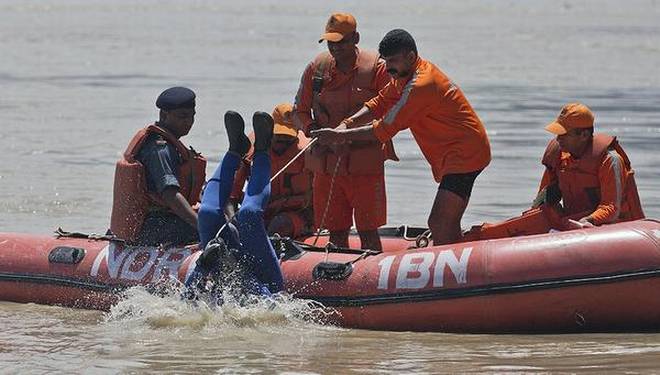 Following the capsize of a boat on Wednesday in Brahmaputra near Awshaklanta temple in Guwahati, Assam government has temporarily suspended plying of private mechanised boats (bhutbhuti) in the river routes across the state.

Earlier on Wednesday, the government banned mechanised boats between north Guwahati and Guwahati on the Brahmaputra. Transport Minister Chandra Mohan Patowary had said that the order will remain effective for the entire monsoon.

Four people were killed and at least 15 were missing after a bhutbhuti carrying about 40 passengers capsized in Brahmaputra on Wednesday.

While three bodies were recovered on Wednesday immediately after the incident, body of another passenger was recovered on Friday.

The river police recovered the body of Rahul Ali from Silalmari char of Brahmaputra in Palashbari. Rahul, a resident of Changsari on outskirts of the city, was an employee of the Guwahati Municipal Corporation (GMC).

Police said a voter ID card and some important documents were recovered from the pocket of his shirt.

Two students of Cotton University— Dimpy Bora and Ankita Baruah—and a youth, Kamal Das were killed in the mishap on Wednesday.