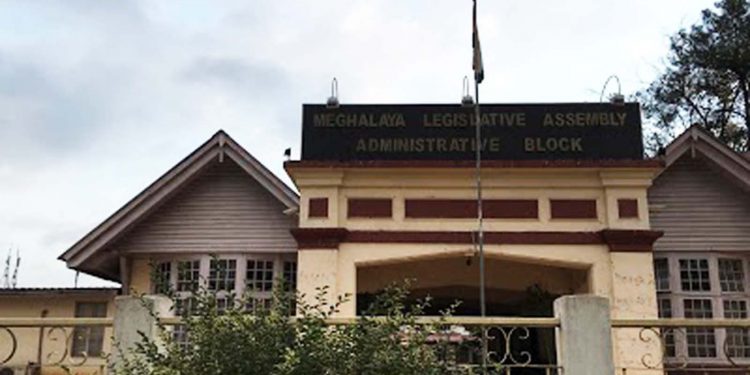 The nomination papers of the two candidates contesting for the post of Speaker of Meghalaya Legislative Assembly were found valid.

Notably, Lyngdoh resigned as minister on Tuesday prior to filing of nomination papers.

He is the consensus candidate of the Meghalaya Democratic Alliance (MDA) government.

Winnerson is the candidate of the opposition Congress.

Both the candidates filed their nominations before the Assembly’s commissioner and secretary, Andrew Simons.

Simons said that the nomination papers of both the candidates were found valid during the scrutiny.

The election of new Speaker will be held on September 13, the last day of the Assembly’s Autumn session.

Lyngdoh on Tuesday exuded confidence that he will win the election with the support of his colleagues in the MDA government.

The MDA government has a total of 40 MLAs.

The Opposition has only 19 MLAs.