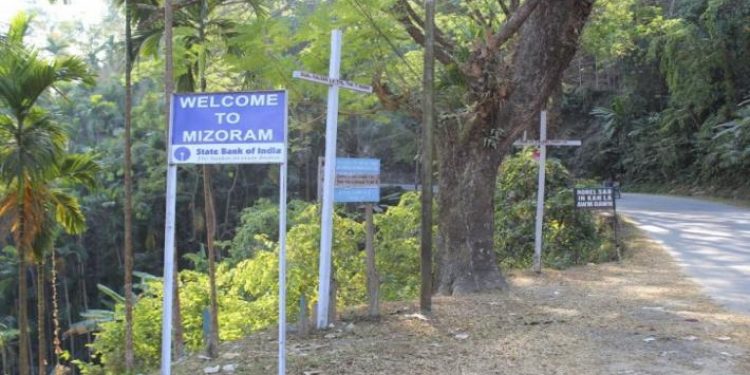 According to sources from Lawngtlai, two companies of the Indian Army were sent to the southern part of the district to keep vigil on the border and prevent entrance of militants.

However, the Mizoram Inspector General of Police (Intelligence & Law and Order) L H Shanliana said such conflicts have not been reported and while they enquired on the matter with the Assam Rifles, the officials responded saying they are just carrying out a routine exercise.

“We have enquired with the concerned officials who responded saying they are carrying out an exercise so we have no reason to panic,” said the IGP. He also warned against false messages being escalated to awaken fear and panic through social media.

However, some officials agree that while the recent movement of the Army has been reported as an exercise, it could be any form of exercise including a mock drill or preparation for certain events.

There are around 230 refugees residing in Hmawngbuchhuah village of Lawngtlai District who entered the state in November 2017 due to conflicts in the border. While these residents still remain in Mizoram, no fresh cases of refugees crossing the border have been reported, said L H Shanliana.