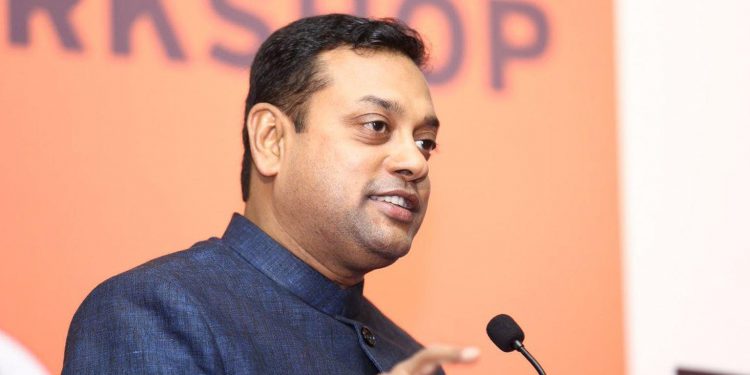 Sambit Patra, BJP national spokesperson, on Thursday was admitted to a private hospital in Gurgaon after he showed COVID-19 symptoms.

Quoting an anonymous source, India Today reported that Patra has been admitted to the Medanta Hospital in Gurgaon.

One of the most popular faces of the BJP in national television. Sambit Patra has often hogged the limelight for his straight and blunt remarks in favour of the BJP.

He has also been criticised by several of his political rivals for his straightforward attitude.

Crossing over party politics, a number of leaders from the opposition political parties wished a speedy recovery of Patra.