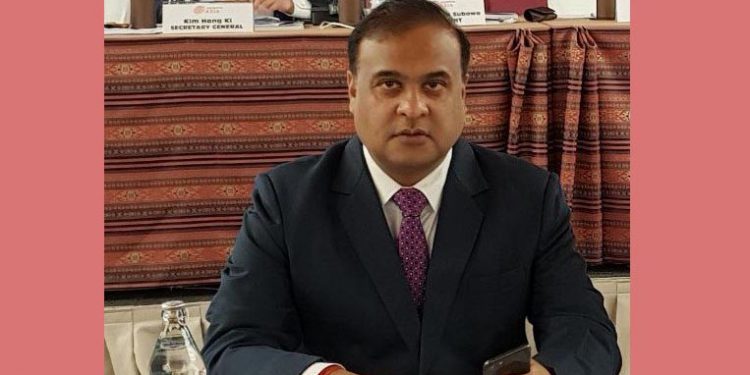 Assam finance minister Himanta Biswa Sarma on Sunday said that the BJP and its partner Asom Gana Parishad (AGP) will field one candidate each for the two Rajya Sabha seats which will fall vacant on June 14.

Speculation was rife over the elections for two Rajya Sabha seats which are falling vacant on June 14.

While some BJP leaders had stated that the ruling party will put up candidates for both the Rajya Sabha seats, the AGP top brass had recently reminded the BJP national leadership about their promise of giving one seat to the AGP.

“While BJP will field a candidate for the Rajya Sabha seat, we may leave the second seat for AGP,” Sarma told reporters in New Delhi on Sunday.

Sarma also hinted that a person who is strongly connected to Assam will be fielded for the Rajya Sabha polls.

The AGP President, on the other hand, said that the regional party will field sitting Rajya Sabha MP Birendra Prasad Baishya in one of the seats falling vacant.

BJP’s ally AGP had contested the recent Lok Sabha polls in three constituencies. While the BJP won nine out of 14 seats, the AGP failed to win a single seat.