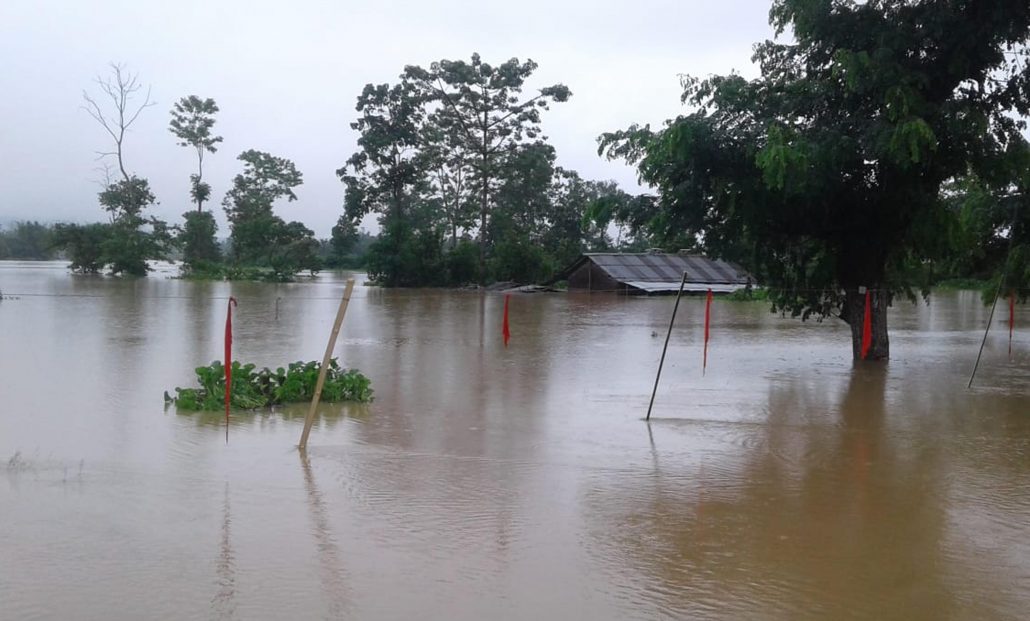 Miffed at the at the North East Electric Power Corporation (NEEPCO) over the sudden release of water from Doyang hydro electric project in Nagaland triggering deluge in Assam’s Golaghat district, BJP MLA Mrinal Saikia has threatened to take legal action the power corporation.

he residents Golaghat also alleged that the release of water from the Doyang hydro power project has led to flooding in the district in Upper Assam.