BJP is getting access to confidential documents: Tripura Congress 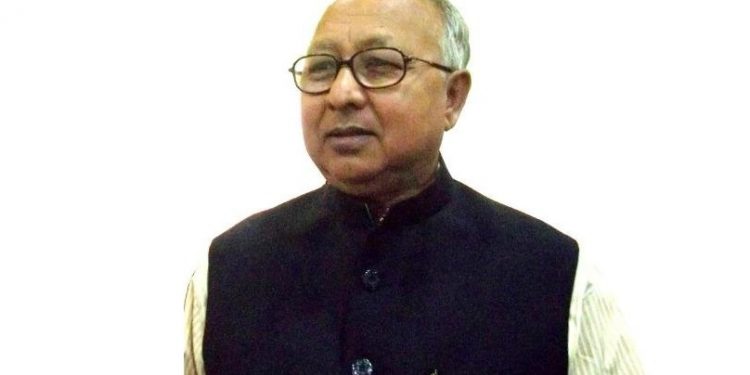 Tripura Congress vice-president Tapas Dey on Tuesday lodged a complaint with the Election Commission against the BJP alleging them of getting access to confidential government documents.

A BJP delegation had on May 2 submitted a memorandum after a meeting with the chief election commissioner demanding the removal of Tripura chief electoral officer.

The BJP alleged that the role of the CEO was not ‘impartial’ and hence, demanded his removal.

Dey said that the BJP was ‘not supposed’ to have access to such government documents and has demanded an inquiry into the matter.

He also alleged that the letters might have been provided to them in an unauthorized manner.

The delegation alleged that Taranikanti, on April 23 which was the day of polling in West Tripura constituency, had directed all the Assistant Returning Officers to make proper comfort facilities for the voters of CPI(M) which is not in accordance with any electoral laws.

Reacting to the allegations of Dey, BJP spokesperson Nabendu Bhattacharya said that they had not tried to leak confidential government documents and had demanded sacking of Taranikanti for his improper behaviour during the Lok Sabha polls.