BJP to campaign through music in Assam panchayat polls 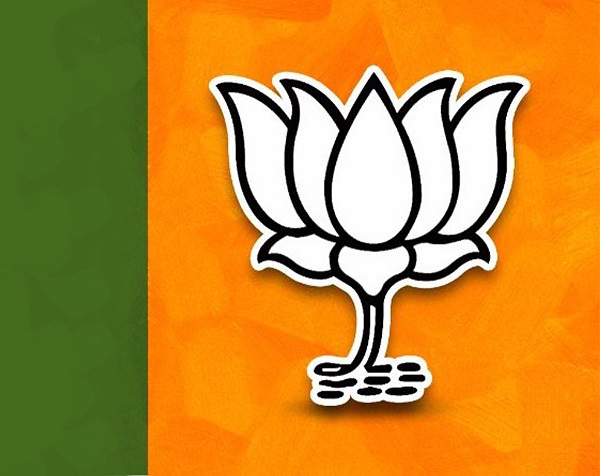 The Bharatiya Janata Party (BJP) has found an innovative way of wooing voters through music in the panchayat polls of Assam.

The ruling party has launched two songs which they will use during campaigning.

The songs were conceptualized and produced by BJP leader and chairman of Jyoti Chitraban Film Studio Pabitra Margherita.

One of the songs is a three minute and forty second Assamese song, sung by popular singer Neel Akash.

The song is written by Margherita and composed by Poran Borkotoky , popularly known as Jojo.

The interesting part of this song is that it has a hook line which says that the BJP is at the Centre, the BJP is in the state so they are needed in the panchayat too.

The second song is sung in Adivasi language by famous Adivasi singer Sajan Nayak and is of four minutes and forty eight seconds duration.

The second song which is in a tea tribe dialect will be used for wooing voters of the tea worker’s community.

The BJP has hired Assam singer Bhrigu Kashyap to campaign in Dibrugarh district and he will sing some of his popular songs during campaigning.

The step of campaigning through music has been taken by the BJP because the song Xokolure Ananda Sarbananda has been a huge hit during the BJP campaign of the 2016 Assembly polls.

The Congress has not released any songs for campaigning and will do so in the traditional way by speaking  against their rival political parties, reports The Telegraph.

The Congress party has prepared a list of 40 star campaigners for campaigning in the panchayat elections.