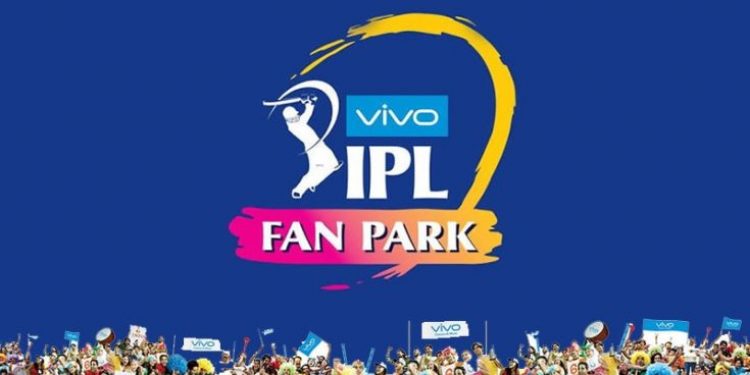 The Board of Control for Cricket in India (BCCI) is reportedly contemplating to ahead with their plans for the Indian Premier League (IPL).

The favourite cash-rich cricket tournament is slated to be played in the window that’s been marked out for the T20 WC.

Meanwhile, the International Cricket Council (ICC) continues to delay making a final decision on the T20 World Cup scheduled for later this year.

While the league’s dates are likely to be from October to November, the BCCI is looking at a foreign venue for the IPL this year with Sri Lanka and the UAE being seen as front-runners.

Sri Lanka’s cricket association had earlier expressed an interest in hosting the IPL and is in a strong position to do so now with schools reopening in the country and the number of new daily COVID-19 cases dropping to single digits.

The UAE though hasn’t seen a drop in cases with the around 400 to 700 people testing positive everyday.

The 13th season of the Indian Premier League was slated to run from March end to May but was suspended due to the COVID-19 lockdowns across the world.

The BCCI is now looking for an alternate window to host the league and the only time players from all teams and all countries will be available is from October 18 to November 15 when Australia was scheduled to host the ICC T20 World Cup.