AIUDF chief Badruddin Ajmal came down heavily on the BJP-led government over the increased incidents of Assamese youths joining ULFA (I) and held government responsible for that. 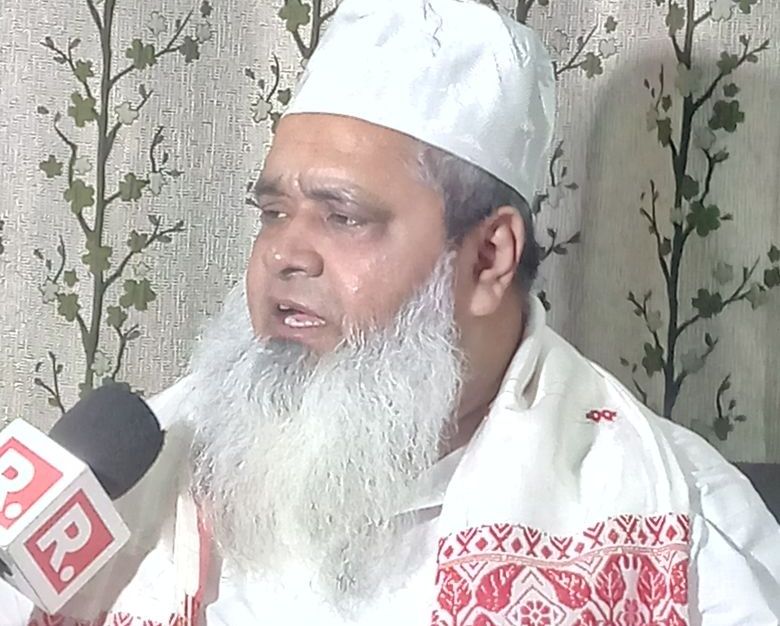 All India United Democratic Front (AIUDF) chief Badruddin Ajmal on Monday came down heavily on the BJP-led government over the increased incidents of Assamese youths joining ULFA (I) and held government responsible for that.

“Apart from the Citizenship (Amendment) Bill issue, unemployment problem is also another issue which has forced the youths to join ULFA (I),” Ajmal told Northeast Now.

Being critical over the BJPs performance at the centre and the state, Ajmal said, “Prime Minister Narendra Modi had promised to create two crores jobs per year. But, the government has failed to fulfill its promises. Even they could not create two lakhs jobs per year.”

Ajmal questioned, “Where are the two crores jobs? Will the government take the responsibility of the happenings that educated unemployed youths have joined ULFA (I)?”

Expressing his concern over the increased incidents of youths joining ULFA (I) and recent jihadi activities in the state Ajmal said, “The situation of the state has been deteriorating under BJP’s rule. The government has failed to maintain law and order.”

He urged Assam Chief Minister Sarbananda Sonowal, who is also in charge of the home department, to take necessary and urgent steps to bring the state scenario under control and provide safeguard to the people of the state.

Talking about Kherbari incident, Ajmal said, “We want peace in the state. Nobody should make any provocative statement which may create an unwanted situation in the society.”