Yet again! Assam Police reportedly guns down ‘murderer’ after he tried to escape custody

Has the Assam Police been so careless that accused almost managed to flee compelling the cops to open fire to stop them? 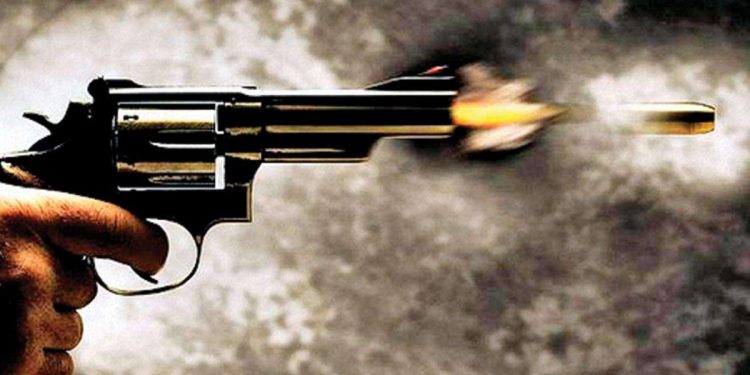 ‘Criminals’ trying to escape from police custody and cops shooting them down to stop them from fleeing, seems to have become the new trend in Assam.

In yet another similar incident, one more accused has been reportedly ‘killed’ by police after the accused tried to ‘escape’ from police custody by snatching a pistol from a cop.

The deceased accused named Abdul Khaleque was arrested by Chirang Police in Assam for allegedly murdering a home guard constable in Bijni.

It may be mentioned here that several incidents of such kind have been reported recently in the last couple of months.

On Thursday itself, Dibrugarh police shot at a cattle smuggler named Mohammad Akhtar Raja Khan alias Tiklu Khan while he tried to “flee from police custody”.

The accused sustained an injury in his right leg and was admitted to Assam Medical College and Hospital (AMCH) for further treatment.

Notably, these sudden rise in number of incidents of accused being shot at by police while trying to escape is being questioned by many.

Many are questioning the fact that how come so many accused managed to try to escape from police custody? Have the police been so careless that the accused almost managed to flee compelling the police to open fire to stop them?