Why is Gujarat so fascinated with Assam elephants?

Of the total of 52 elephants, 21 are in private custody, 12 in circuses and 19 in temples of Gujarat 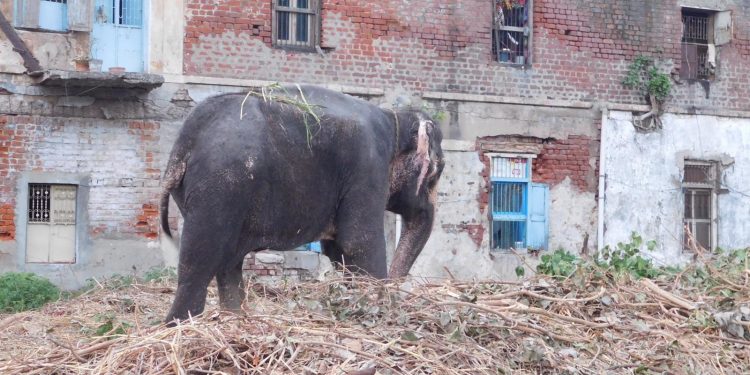 All the elephants in Jagannath Temple in Ahmedabad have sore feet and nails are also badly infected.

Why is the Jagannath Temple in Ahmedabad so keen to get the elephants from Assam when the history of elephant management  in Gujarat is the poorest in India?

Overlooking the heat of North India, Assam forest department granted permission for transportaion of four juvenile elephants, including two females, from Tinsukia in Assam to Ahmedabad. 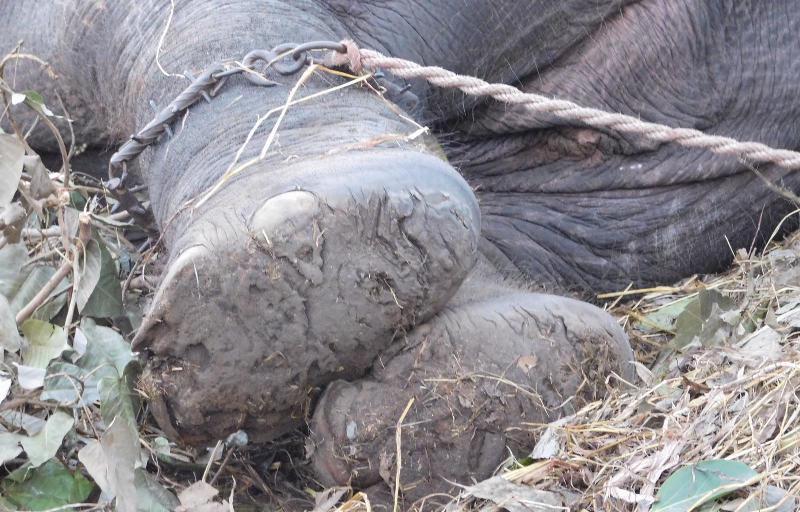 Wildlife activists unanimously opposed the move to transport the elephants to Ahmedabad amidst the heat wave. They also moved the Gauhati High Court to stop the transportation.

The biggest question now is why is the Jagannath Temple is so keen to get the four elephants from Assam?

What is the point in getting four juvenile elephants from Assam when health conditions of the existing elephants in the temple are extremely poor? 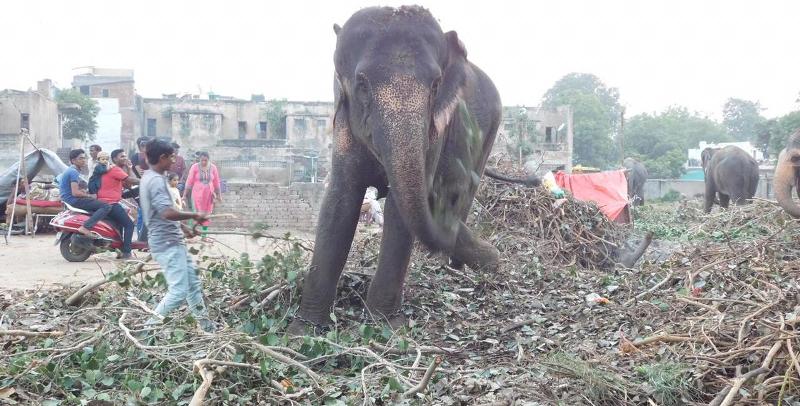 Senior veterinarians conducted treatment camps in Jagannath Temple for the elephants, and almost all the elephants have multiple skin abscess.

The veterinarians are of the opinion that the famous Jagannath Temple of Ahmedbad does not have any infrastructure for housing the elephants.

The elephants are tied next to a garbage dump, and don’t get the right kind of nourishment.

Actually, Gujarat is famous for lions, and does not have the traditions of elephants like Assam, Arunachal Pradesh, Tamil Nadu, Kerala or Karnataka. 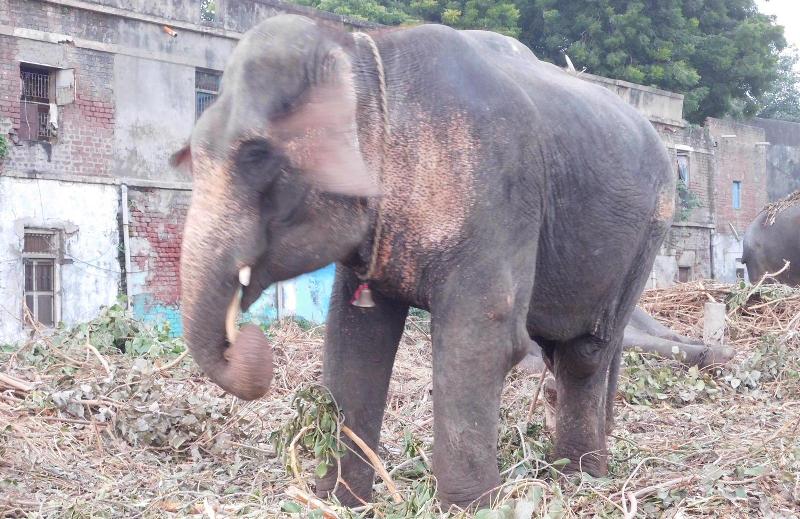 As per records available with Northeast Now, at present, there are 52 elephants in Gujarat.

Of the total of 52 elephants, 21 are in private custody, 12 in circuses and 19 in temples of Gujarat.