The beneficiaries of the Citizenship (Amendment) Bill will be able to reside in any State of the country, says Home Ministry 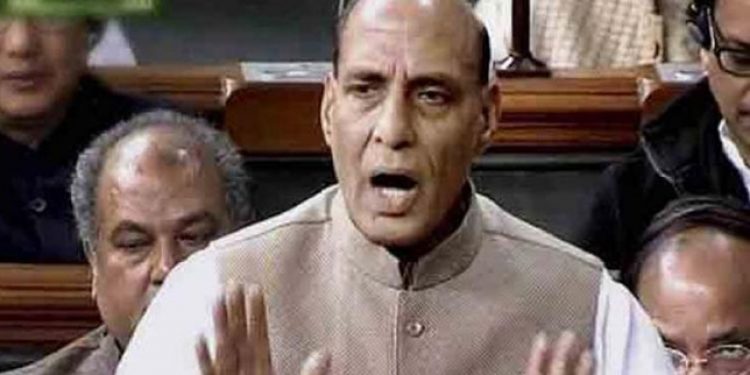 At a time when massive protest against the Citizenship (Amendment) Bill, 2016 is going on across the Northeast, particularly in Assam, Union Home Ministry on Tuesday stated that Assam alone should not have to bear the entire burden of persecuted migrants.

The Citizenship (Amendment) Bill, 2018 was passed in the Lok Sabha on Tuesday even when a bandh against the Bill stalled normal life across Northeast.

The Union Home Ministry on its Twitter handle on Tuesday stated: “The beneficiaries of Citizenship Amendment Bill can reside in any state of the country. The burden of those persecuted migrants will be shared by the whole country. Assam alone should not have to bear the entire burden.”

The Home Ministry also stated that the Bill will provide relief to the persecuted migrants who have been taking shelter in State like Gujarat, Rajasthan, Delhi, Madhya Pradesh and other State.

It tweeted: “The Act will also provide relief to persecuted migrants who have come through western borders of the country to States like Gujarat, Rajasthan, Delhi, Madhya Pradesh and other States. The Bill will apply to all States and Union Territories of the Country.”

It further stated: “The minimum residency period for citizenship is being reduced from existing 12 years under the present law to 7 years.”

Home Minister Rajnath Singh has dispelled the misgivings about the Citizenship (Amendment) Bill. He clarified that the Act is not confined to the State of Assam.

“The proposed amendment will make these persecuted migrants eligible to apply for citizenship. Citizenship will be given to them only after due scrutiny and recommendation of district authorities and the State Government,” the Home Ministry further tweeted.

While introducing the Bill in the Lok Sabha, Home Minister Singh said the Bill seeks to facilitate acquisition of citizenship by six identified minority communities namely Hindus, Sikhs, Jains, Buddhists, Christians and Parsis from Afghanistan, Pakistan and Bangladesh who came to India before December 31, 2014.