The UPPL drew blank in the 2016 Assembly elections in Assam 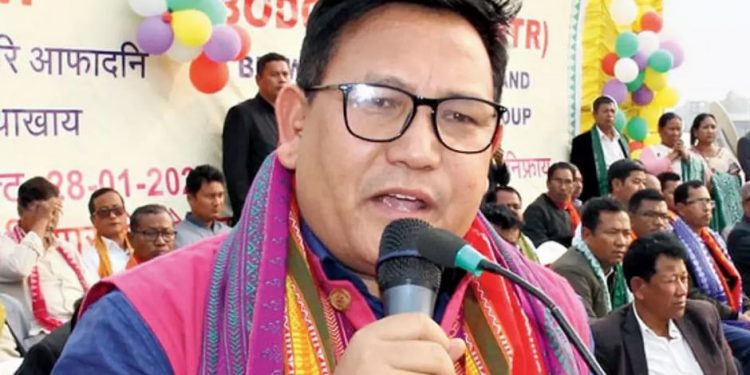 UPPL president Boro said that as his party is now a part of the National Democratic Alliance (NDA), it would contest the State polls in alliance with other NDA partners.

The UPPL drew blank in the 2016 Assembly elections in Assam.

The BTC chief said the implementation of the BTR accord signed with all four factions of the National Democratic Front of Boroland (NDFB) on January 27 last year would be one of the main poll planks for the UPPL.

Boro said implementation of the accord is on track and Union Home Minister Amit Shah himself is taking interest in the issue.

He hoped that all the clauses of the accord would be implemented within a specific time frame for the overall development of the BTR.