Umsning bypass along Guwahati-Shillong road to be ready by March 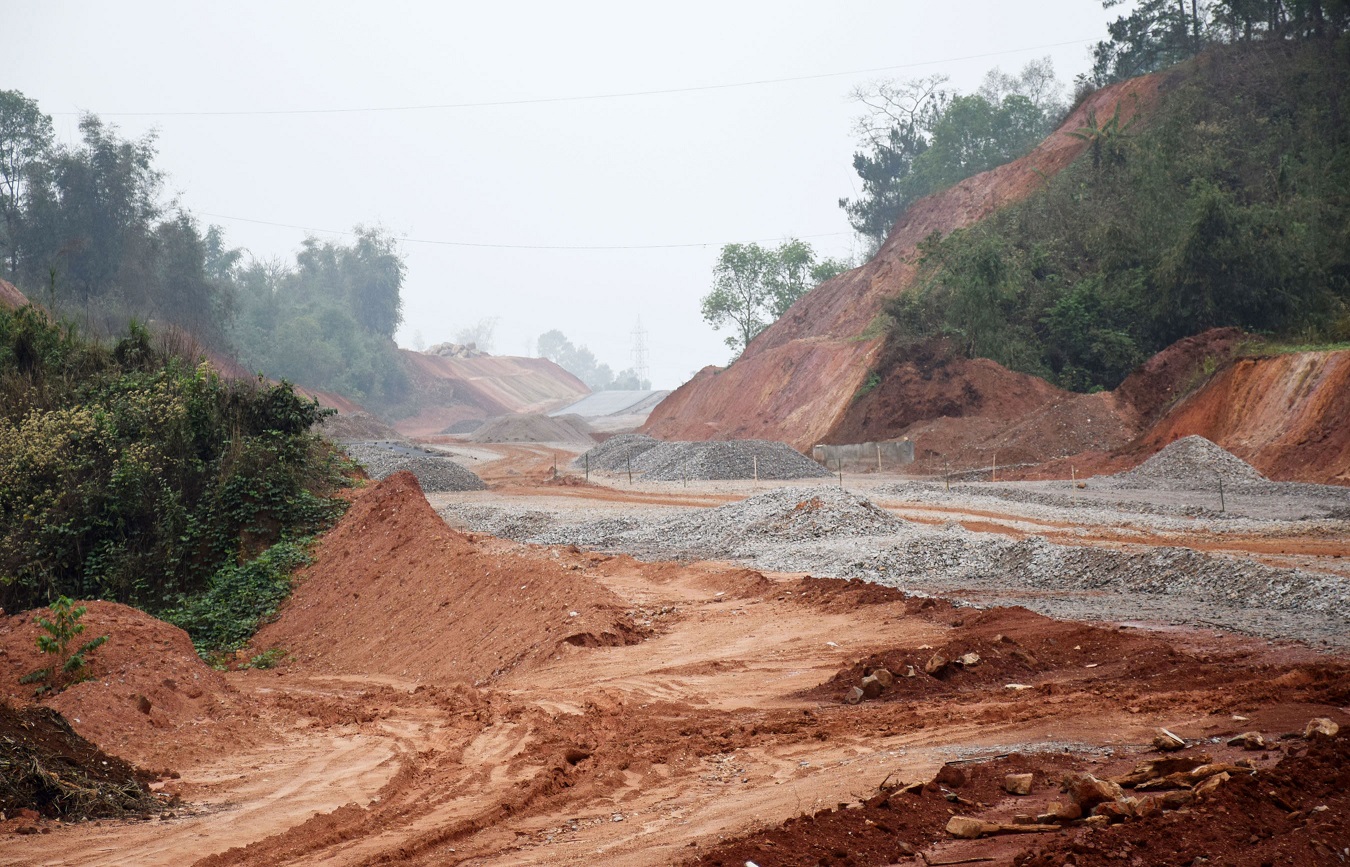 The Umsning bypass, work of which has been delayed for years, will be completed by March, said an official source.

“Eighty per cent of the work is complete and now we are working on the minor bridge and an underpass and structure work does take time,” an official in the implementing agency said.

Officials said the project was delayed ‘due to change of scope in the work’ that was beyond the contract agreement.

According to the officials, once the minor bridge and underpass are complete, it will require another 10-15 days more before the road is opened after necessary safety audits.

With the bypass ready, travel time between Guwahati and Shillong is expected to reduce substantially.

The officials also informed that the overlay work for the existing Umsning road would take another 6-7 working days for completion.

Earlier, the High Court of Meghalaya was assured that the overlay of the Umsning town road will be completed on December 25.

When asked about the delay, the officials said the overlay was ‘slightly delayed because sometimes materials were not available and it was difficult to get labourers due to holiday on December 24 and 25’.

“We will surely finish it by December 31,” the official added.

The officials also said they had completed the project in January 2016 and the work for the Umsning bypass was delayed as because land was handed over to the agency late.